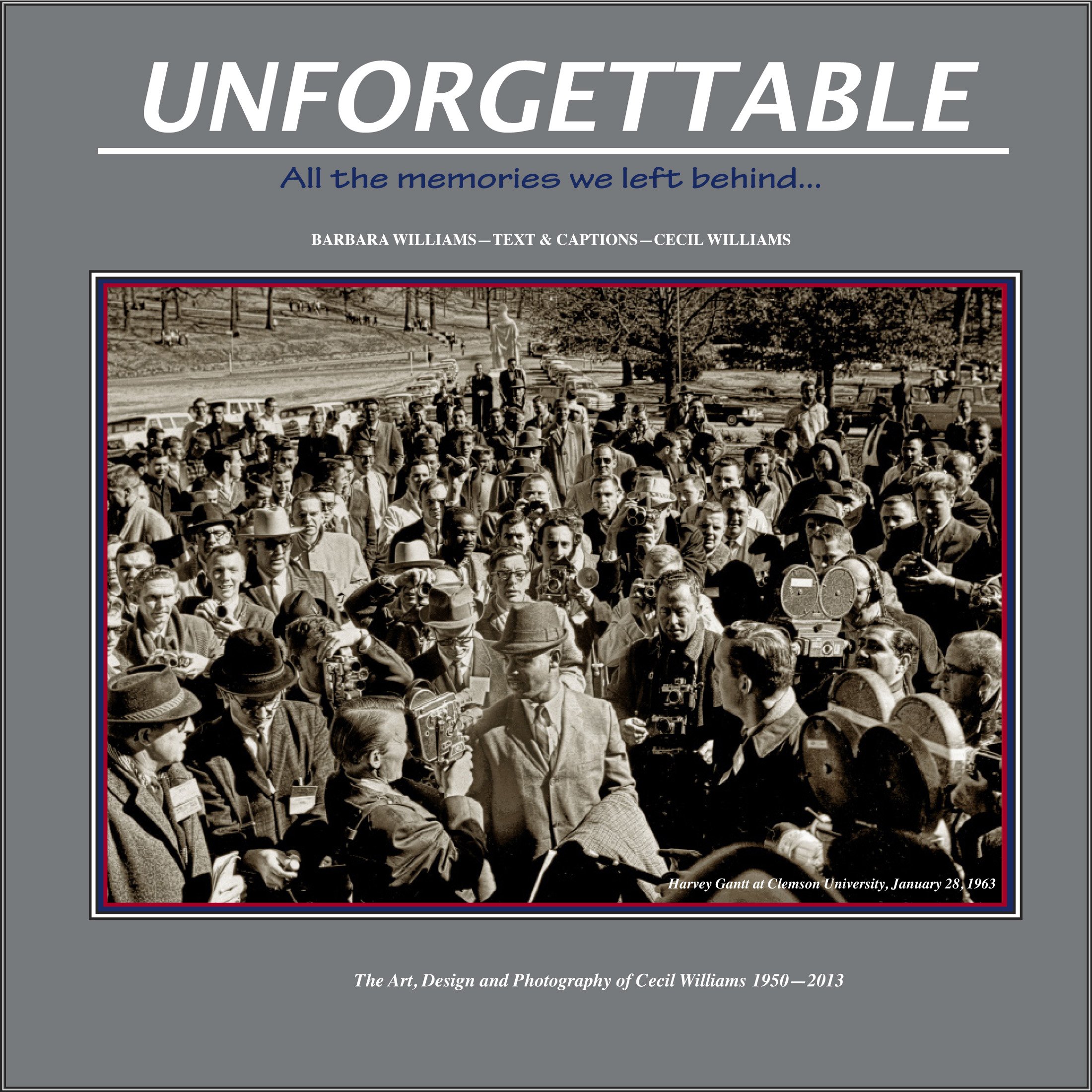 Charleston County Public Library (CCPL) and the SC State Library are hosting a special exhibit featuring the works of photographer, Cecil Williams, who is known for his documentation of the civil rights movement in South Carolina. The exhibit, “Unforgettable: Celebrating a Time of Life, Hope and Bravery,” will be displayed in the lobby area of the Main Branch, located at 68 Calhoun Street in downtown Charleston between July 1 and Sept. 30.

The exhibit showcases a prelude to Williams’ newest publication, “Unforgettable.” The collection of 40 images provides a rare glimpse of events, portraits, and moments of significant social change during the 1950s through the 1970s. The noble subjects and pioneers captured in Williams’ images depict the unforgettable waves of change that impacted the world during that era.

This exhibit will also commemorate the 50th anniversary of the Charleston Hospital Workers’ Strike movement, (1968-1969) by featuring several of Williams’ images from the strike.

The public is invited to a special reception and book talk, where they will have the opportunity to hear the legendary photographer, publisher, inventor, and author speak on July 30 between 6 p.m. and 7:45 p.m. at the Main Branch in downtown Charleston.  Williams will also be signing his book, “Unforgettable.”  Refreshments will be served after the presentation. The event is free, but registration is encouraged. To register for the event, visit http://bit.ly/CecilAtCCPL. Attendees may also register by calling (843) 805-6904.

This project is made possible with LSTA funds provided by the Institute of Museum and Library Services (IMLS) and administered by the SC State Library, and through the generosity of Cecil Williams.

Cecil Williams, a native of Orangeburg is a professional photographer, videographer, publisher, inventor, author of six books, and architect of six residences that became his home and photography studio. In May 2006, he published a photo-documentary entitled “Out of the Box in Dixie.” “Unforgettable,” the sequel to that publication, was released last year. Williams received a degree in Art from Claflin University.

He is a member of the coveted American Society of Media Photographers (ASMP), and a Getty Images contributor, an honor attributed to only a select number of photographers worldwide. In January 2016, the South Carolina African American Heritage Foundation honored Williams with the prestigious Herbert A. DeCosta, Jr. Trailblazer Award, an honor previously received by Congressman James E. Clyburn, Mayor Steve Benjamin, and Judge Matthew Perry.

The South Carolina State Library is the primary administrator of federal and state support for the state's libraries. Headquartered in Columbia, S.C., the Library is funded by the state of South Carolina, by the federal government through the Institute of Museum and Library Services, and other sources.