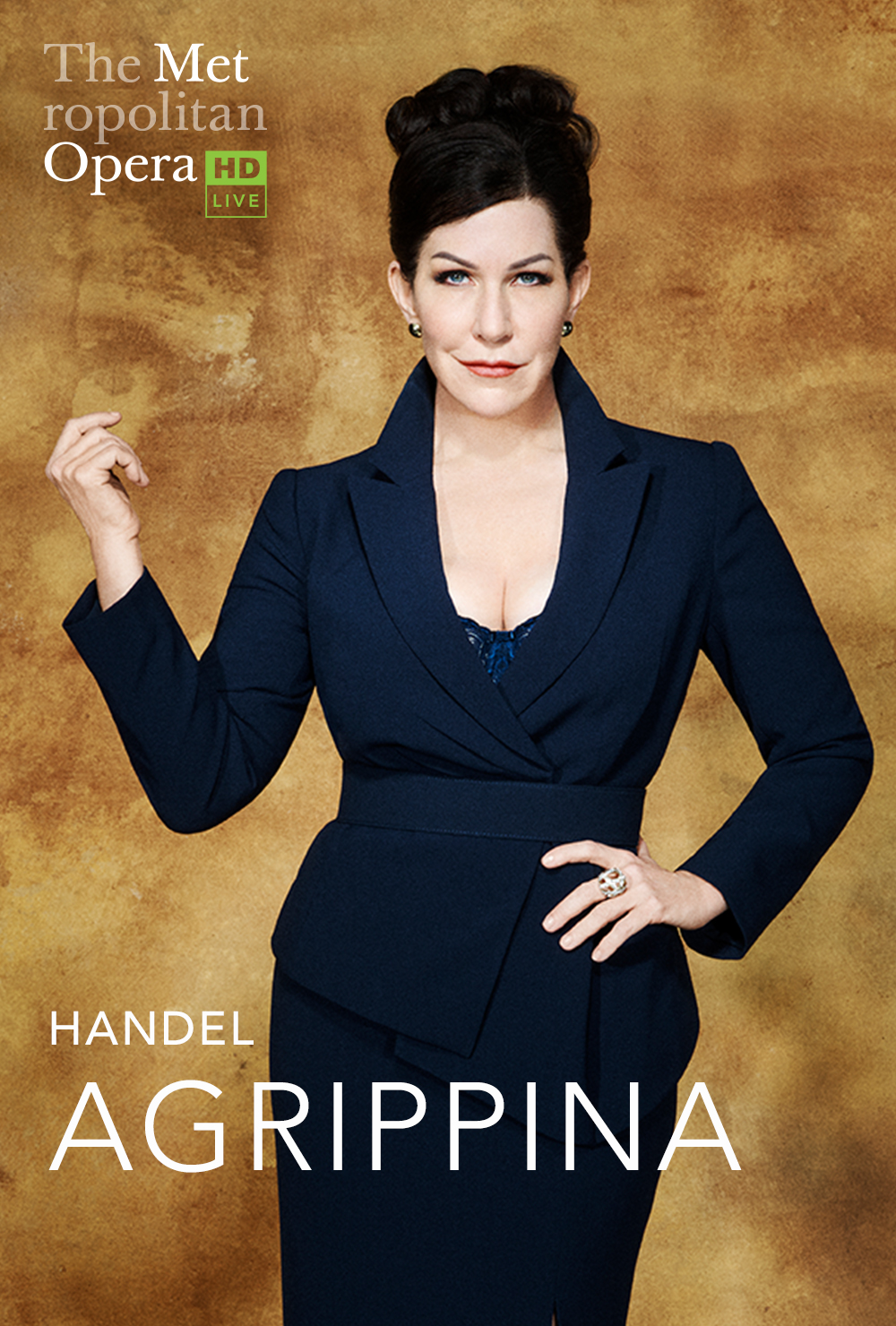 Main Library - Join CCPL for another season of opera with the MET Opera! Between October and May, you can spend a Saturday at the Main Auditorium watching some of the most critically acclaimed operas being performed today.

About this performance of Handel's "Agrippina"

Handel’s tale of intrigue and impropriety in ancient Rome arrives in cinemas on February 29, with star mezzo-soprano Joyce DiDonato as the controlling, power-hungry Agrippina and Harry Bicket conducting. Sir David McVicar’s production ingeniously reframes the action of this black comedy about the abuse of power to “the present,” where it should loudly resonate. The all-star cast features mezzo-soprano Kate Lindsey as Agrippina’s son and future emperor Nerone, soprano Brenda Rae as the seductive Poppea, countertenor Iestyn Davies as the ambitious officer Ottone, and bass Matthew Rose as the weary emperor Claudius. This live cinema transmission is part of the Met’s award-winning Live in HD series, bringing opera to more than 2,200 theaters in more than 70 countries worldwide.