Human Story Series: Get to Know a Holocaust Survivor 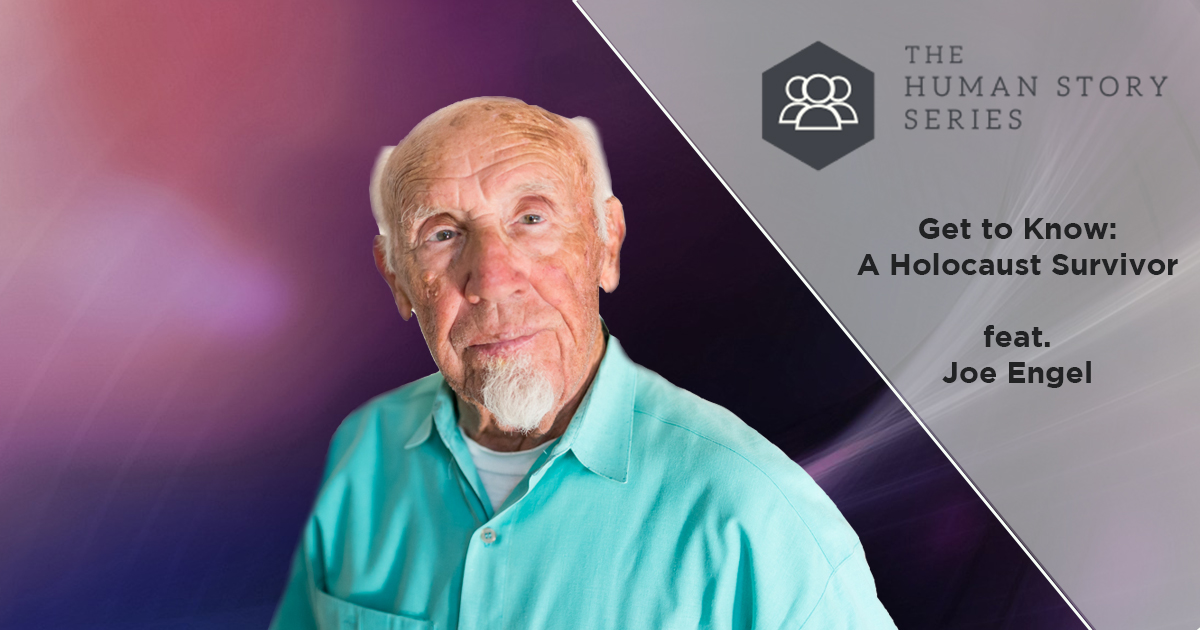 Main Library - Meet Joe Engel, a survivor of Auschwitz concentration camp and member of the Charleston Jewish Federation, who will share stories of survival and hope.

Joe Engel's story begins in the small, close-knit town of Zakroczym. On Sept.1, 1939, the day the Germans invaded Poland, the town was destroyed. Joe was packed into a cattle car on a transport train to Auschwitz, and he stood up for two and a half days without food or water. During the Death March, Joe escaped from a transport train to Czechoslovakia, where he joined the resistance and went on missions to explode German ammunition. He was liberated by the Red Army in March 1945. The only surviving members of his immediate family were two brothers and a sister. Today, Joe lives in Charleston. He is extremely active in the community and regularly visits schools to share his experiences with students.

The Human Story Series invites interested members of the community to gather in a safe space and converse with individuals who have been exposed to prejudice or stigma. Join us to combat intolerance by engaging in open, honest and respectful dialogue.