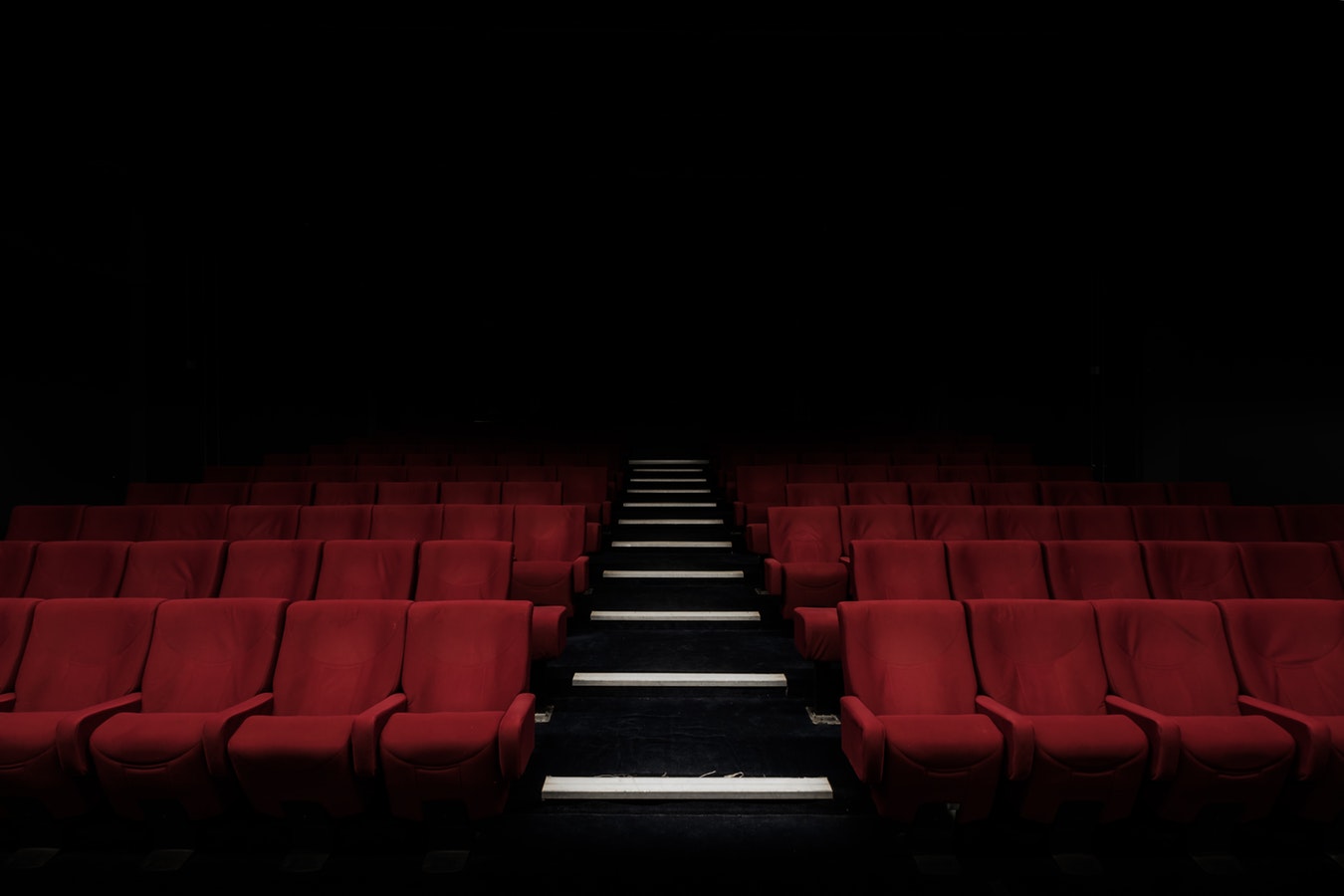 Hurd/St. Andrews Regional Library - Whether you’re a cinephile or a newbie to the classic genre, feel free to kick back and watch some old gems this summer. Free popcorn is provided to all audience members.

Wednesday, July 3 at 1 p.m.: "The Haunting" (1963) This British horror film directed by Robert Wise is adapted from "The Haunting of Hill House" by Shirley Jackson.

Wednesday, July 17 at 1 p.m.: "Pyscho" (1960) This American horror film directed by Alfred Hitchcock stars Anthony Perkins and Janet Leigh. It's based on the 1959 novel of the same name by Robert Bloch.

Wednesday, July 31 at 1 p.m.: "Strangers on a Train" (1951) Alfred Hitchcock directed this thriller based on the 1950 novel of the same name by Patricia Highsmith.