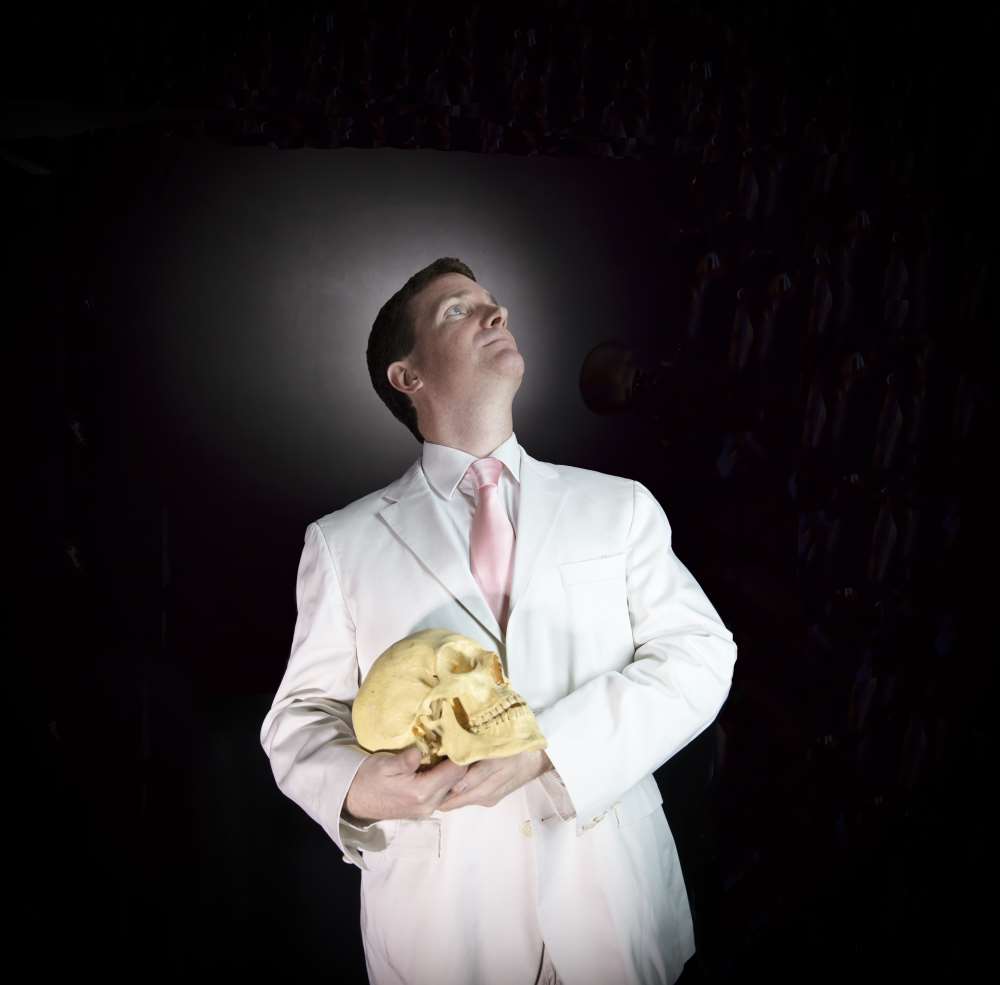 CCPL's Facebook page - Join us for an exclusive session with some incredible authors! Sure, we can't host them in our branches right now, but that doesn't mean we can't bring them to you through Facebook! Grab your favorite drinks and snacks and join Grady Hendrix, author of the New York Times best-selling "The Southern Book Club’s Guide to Slaying Vampires," for a night of vmpires and horror!

The first vampire crawled out of his grave in 1725, a disgusting, reanimated corpse. Today, our vampires have great abs and sparkle. How did we get from vampires to glampires? Grady Hendrix, author of the New York Times bestselling novel, The Southern Book Club’s Guide to Slaying Vampires, delivers a breakneck history of vampires and talks about why on earth he decided to set his novel in Charleston in this virtual event.

Born in South Carolina, Grady Hendrix is the author of several novels, including Horrorstör, about a haunted IKEA, My Best Friend’s Exorcism, We Sold Our Souls, and the upcoming Southern Book Club’s Guide to Slaying Vampires. He won the Bram Stoker Award for Outstanding Achievement in Non-fiction for his history of the horror paperback boom of the 70’s and 80’s, Paperbacks from Hell, and he wrote screenplays for the films Mohawk, the only horror move set during the War of 1812, and Satanic Panic. You can read more about him at www.gradyhendrix.com.

Praise for "The Southern Book Club’s Guide to Slaying Vampires"

“Hendrix has masterfully blended the disaffected housewife trope with a terrifying vampire tale, and the anxiety and tension are palpable...a cheeky, spot-on pick for book clubs.”—Booklist, starred review

"Hendrix cleverly sprinkles in nods to well-established vampire lore, and the fact that he's a master at conjuring heady 1990s nostalgia is just the icing on what is his best book yet. Fans of smart horror will sink their teeth into this one."—Kirkus Reviews, starred review

"A vampire’s hunger for blood may be insatiable, but this masterpiece novel ladles out ample thrills, chills, and relevant examples of sociopolitical injustices to satisfy any literary appetite."—Foreword Reviews, starred review

"The Southern Book Club's Guide to Slaying Vampires is funny and warm and it's genuinely creepy and disturbing. Grady re-creates a time and place without the dangerous, distortive lens of nostalgia."—Paul Tremblay, author of A Head Full of Ghosts and The Cabin at the End of the World

"This book is a tender, honest story of community, motherhood, and the violence we inflict on each other in the name of comfort... Cancel your plans and lock your doors -- you won't be able to stop reading this one until the very end."—Sarah Gailey, Hugo-Award winning author of Magic for Liars