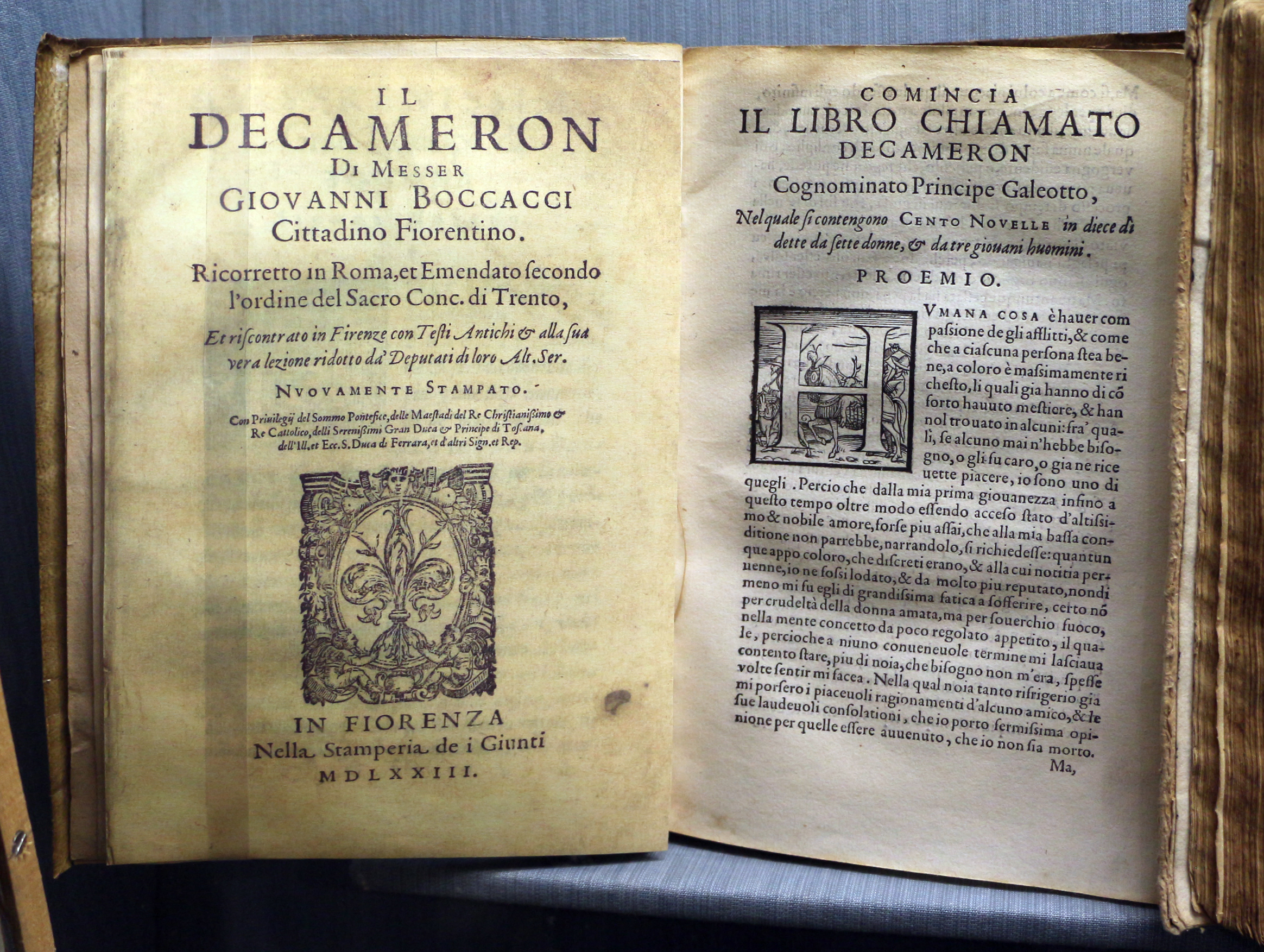 CCPL's Zoom Server - This summer The New York Times published its first all-fiction edition of The New York Times Magazine. The 29 stories by popular fiction authors are inspired by Boccacio's Decameron, written in the 1300s, in which 10 young people quarantined together outside Florence, Italy, during an outbreak of the bubonic plague, tell stories to entertain one another. Join us for two weeks of lunch-time discussions of stories from "The Decameron Project!"

Signups begin on Thursday, July 23 on this page.You'll need to register to get the event code for the discussion!

Colm Toibin--Tales from the L.A. River

Dinaw Mengestu--How We Used to Play

Julián Fuks--A Time of Death, the Death of Time