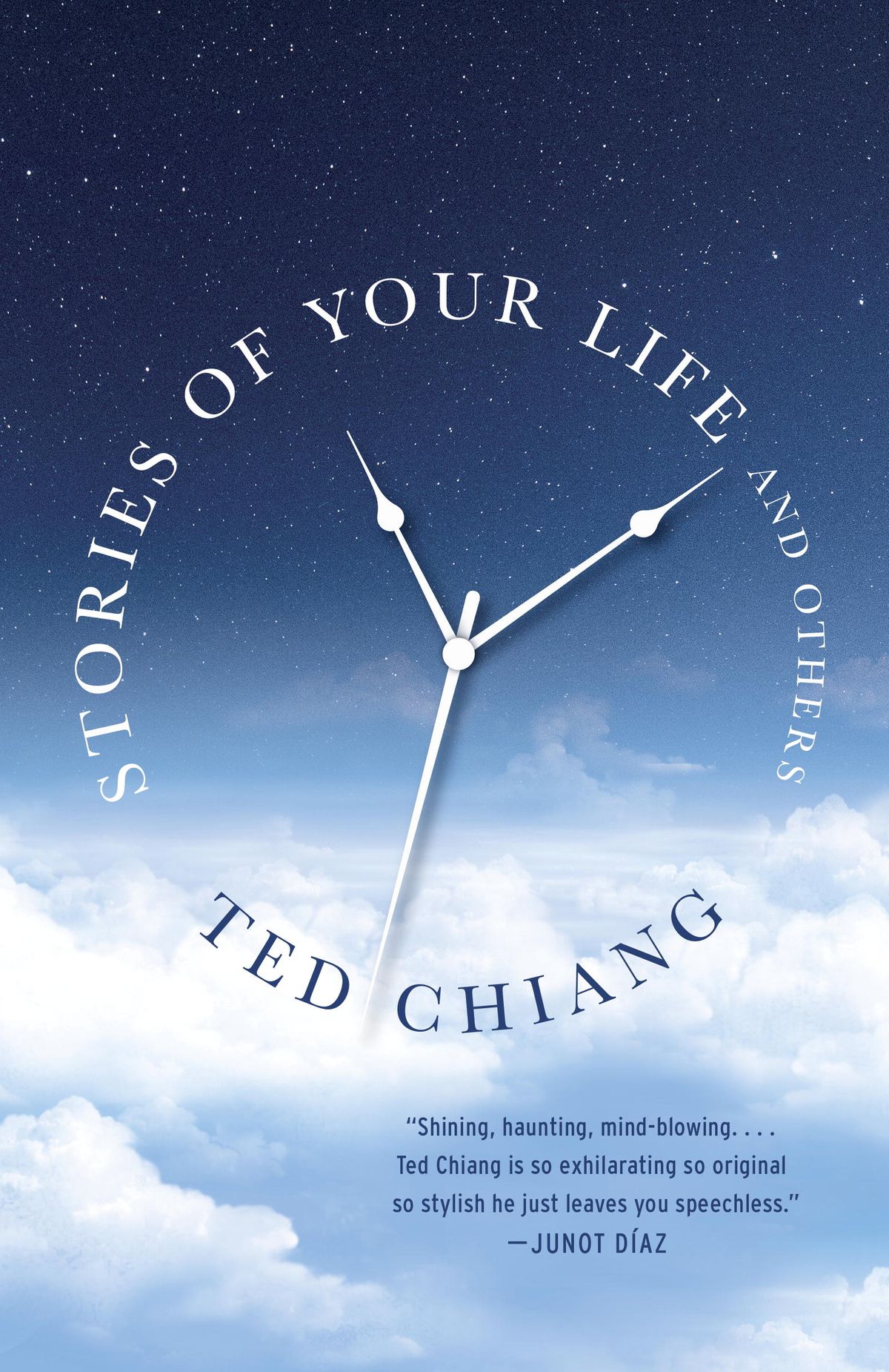 Join us for a book-club style discussion in collaboration with the Gibbes Museum of Art. inspired by Charleston Collects: Devotion and Fantasy, Witchcraft and the World's End. This selection of paintings and prints from a major private Charleston collection of Northern Renaissance art introduces a world of intensely, and sometimes disturbingly, vivid imagery. Created in the Low Countries and Germany between 1440 and 1590, this is a world of contradictions and unease—whether the subject is a troubled Virgin Mary contemplating her young son, or a menacing group of malevolent figures inspired by Hieronymus Bosch, or Albrecht Dürer’s famous scenes from Revelations. In the turbulent era of the Renaissance and the beginning of the Reformation in Northern Europe, viewers found their hopes, desires, and anxieties mirrored in images like these inspiring pious belief or depicting fantastic visions of good and evil.

Myth, religion, science, or sci-fi--we all have different ways of understanding an unpredictable and unsettling world. Ted Chiang's Stories of Your Life and Others, the title story of which was the basis for the major motion picture Arrival, "delivers dual delights of the very, very strange and the heartbreakingly familiar, often presenting characters who must confront sudden change--the inevitable rise of automatons or the appearance of aliens--while striving to maintain some sense of normalcy. With sharp intelligence and humor, Chiang examines what it means to be alive in a world marked by uncertainty, but also by beauty and wonder" (from the publisher).

“I’m curious about what you might call discredited world views...It can be tempting to dismiss people from the past—to say, ‘Weren’t they foolish for thinking things worked that way?’ But they weren’t dummies. They came up with theories as to how the universe worked based on the observations available to them at the time. They thought about the implications of things in the ways that we do now. Sometimes I think, What if further observation had confirmed their initial theories instead of disproving them? What if the universe had really worked that way?” -Ted Chiang, in an interview with the New Yorker

The discussion will focus on the book and work in the exhibition. Please read the book so you can participate in the discussion. For more information, contact Becca Hiester at 843-722-2706x237 or [email protected].

Please Note: The discussion will take place over Zoom and will NOT be held at the Gibbes Museum of Art.

Discussion is free for all, but please register in advance to receive the Zoom call information.