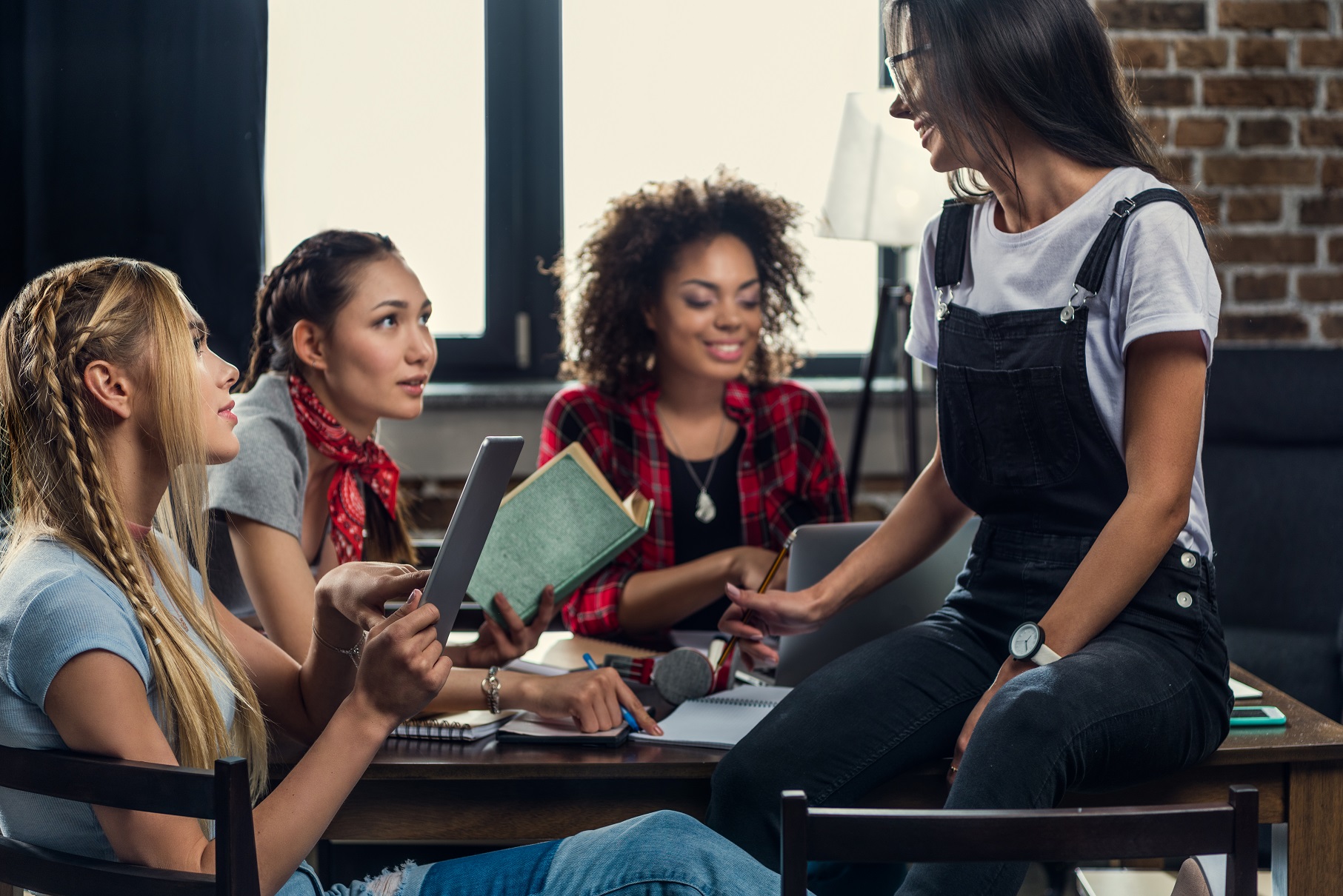 CHARLESTON, S.C. - March is Women's History Month, a great time to delve into the historic moments led by women and the stories they've collected along the way. This week Programming and Outreach Librarian Jackie Lyonsat Main Library  put together this collection of reads that feature women authors writing about women's experiences. These are especially great reads for anyone looking for a strong female lead character!

"I am an Adult Services Librarian at Main Library who loves memoir and contemporary fiction," Lyons said. "All of these books are written by women, focus on women's experiences, or include a strong female perspective, so reading or listening one of these titles is a great way to celebrate Women's History Month!"

Did you know we also provide personalized book recommendations for teens and adults? Check it out here.

In Order to Live by Yeonmi Park

Yeonmi Park has told the harrowing story of her escape from North Korea as a child many times, but never before has she revealed the most intimate and devastating details of the repressive society she was raised in and the enormous price she paid to escape.

Park's family was loving and close-knit, but life in North Korea was brutal, practically medieval. Park would regularly go without food and was made to believe that, Kim Jong Il, the country's dictator, could read her mind. After her father was imprisoned and tortured by the regime for trading on the black-market, a risk he took in order to provide for his wife and two young daughters, Yeonmi and her family were branded as criminals and forced to the cruel margins of North Korean society. With thirteen-year-old Park suffering from a botched appendectomy and weighing a mere sixty pounds, she and her mother were smuggled across the border into China.

I wasn't dreaming of freedom when I escaped from North Korea. I didn't even know what it meant to be free. All I knew was that if my family stayed behind, we would probably die--from starvation, from disease, from the inhuman conditions of a prison labor camp. The hunger had become unbearab≤ I was willing to risk my life for the promise of a bowl of rice. But there was more to our journey than our own survival. My mother and I were searching for my older sister, Eunmi, who had left for China a few days earlier and had not been heard from since.

Park knew the journey would be difficult, but could not have imagined the extent of the hardship to come . Those years in China cost Park her childhood, and nearly her life.  By the time she and her mother made their way to South Korea two years later, her father was dead and her sister was still missing. Before now, only her mother knew what really happened between the time they crossed the Yalu river into China and when they followed the stars through the frigid Gobi Desert to freedom. As she writes, "I convinced myself that a lot of what I had experienced never happened. I taught myself to forget the rest."

In In Order to Live, Park shines a light not just into the darkest corners of life in North Korea, describing the deprivation and deception she endured and which millions of North Korean people continue to endure to this day, but also onto her own most painful and difficult memories. She tells with bravery and dignity for the first time the story of how she and her mother were betrayed and sold into sexual slavery in China and forced to suffer terrible psychological and physical hardship before they finally made their way to Seoul, South Korea--and to freedom.

Still in her early twenties, Yeonmi Park has lived through experiences that few people of any age will ever know--and most people would never recover from. Park confronts her past with a startling resilience, refusing to be defeated or defined by the circumstances of her former life in North Korea and China. In spite of everything, she has never stopped being proud of where she is from, and never stopped striving for a better life. Indeed, today she is a human rights activist working determinedly to bring attention to the oppression taking place in her home country.

Park's testimony is rare, edifying, and terribly important, and the story she tells in In Order to Live is heartbreaking and unimaginable, but never without hope. Her voice is riveting and dignified. This is the human spirit at its most indomitable.

A riveting true story about the sex lives of three real American women, based on nearly a decade of reporting.

In suburban Indiana we meet Lina, a homemaker and mother of two whose marriage, after a decade, has lost its passion. Starved for affection, Lina battles daily panic attacks and, after reconnecting with an old flame through social media, embarks on an affair that quickly becomes all-consuming. In North Dakota we meet Maggie, a seventeen-year-old high school student who allegedly has a clandestine physical relationship with her handsome, married English teacher; the ensuing criminal trial will turn their quiet community upside down. Finally, in an exclusive enclave of the Northeast, we meet Sloane--a gorgeous, successful, and refined restaurant owner--who is happily married to a man who likes to watch her have sex with other men and women.

Based on years of immersive reporting and told with astonishing frankness and immediacy, Three Women is both a feat of journalism and a triumph of storytelling, brimming with nuance and empathy. "A work of deep observation, long conversations, and a kind of journalistic alchemy" (Kate Tuttle, NPR), Three Women introduces us to three unforgettable women--and one remarkable writer--whose experiences remind us that we are not alone.

On a hot July night on Cape Cod when Adrienne was fourteen, her mother, Malabar, woke her at midnight with five simple words that would set the course of both of their lives for years to come:Ben Souther just kissed me.