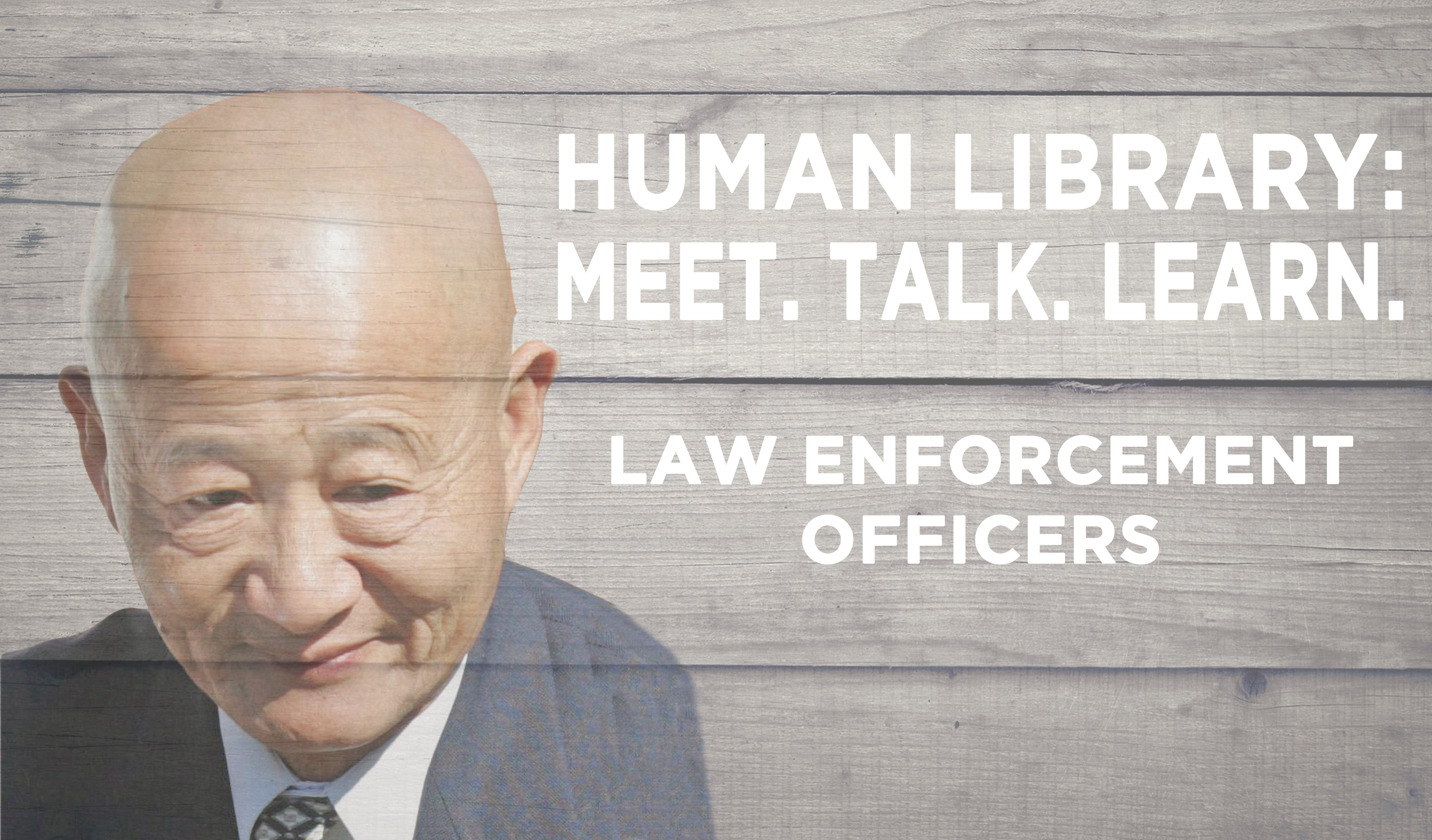 CHARLESTON, S.C. -- Interested members of the community are invited to gather in a safe space and converse with individuals who have been exposed to prejudice or stigma. Join us to combat intolerance by engaging in open, honest and respectful dialogue.

October 6: Get to know a refugee

Bakemayi Mufuta was born in the Democratic Republic of the Congo. When he was 7 years old, he and his family fled the oncoming genocide to a refugee camp in Zambia where he continued his education and became a pastor. In 2017, after 22 years in the camp, the United States accepted him, his wife and children as refugees.

This event is co-sponsored by Lutheran Services.

October 27: Get to know a transgender woman

Lee Anne Leland is co-facilitator of The Charleston Area Transgender Support group. She was named 2015 volunteer of the year by We Are Family and now sits on their board of directors. In 2017 the Alliance
For Full Acceptance awarded her their Community Leadership Award. She will be joined by other transgender community members and parents of transgender teens for the panel discussion.

This event is co-sponsored by Charleston Area Transgender Support, We Are Family and AFFA.

Interested members of the community are asked to join a safe space to converse with law enforcement officers. Retired Police Officer Kay Wang patrolled the sea islands for years and remains an advocate for immigrants moving to the area. Prior to his retirement from the Police Department, he was named Community Police Officer of the Year by the Charleston Police Department, and he currently mentors children of immigrant families. Lieutenant Rita Zelinsky and Officer Terry Cherry will join him for this panel discussion.

December 8: Get to know Gullah Geechee cultures and traditions

Reverend DeMett E. Jenkins will share her stories and her experiences growing up a Gullah girl, including traditions, foods and spirituals passed down for generations.

January 19: Get to know an Immigrant

Cinelle Barnes is a local Filipino author and educator who came to the United States as an unaccompanied minor and teenage adoptee. She aged out of naturalization benefits during the finalization of her adoption.  Barnes lived as an undocumented from 2004 through 2010, and became an American citizen in 2017. She has since advocated for other immigrants and writing two books on trauma, memory, and life in the diaspora: "Monsoon Mansion" and the forthcoming essay collection, "Malaya." Barnes will read from "Monsoon Mansion" at the event, and copies will be available for sale.

February 9: Get to know a Formerly Incarcerated Person

Join us to hear from a graduate of the Turning Leaf Project, a nonprofit organization that helps local men at high risk of incarceration prevent reoffending, using intense life skills training, job placement, and more. We'll hear candid stories of what life is like in prison, the difficulties of re-entering society and the positive impact Turning Leaf has on its students. The United States has the highest per capita incarceration rate in the world, at 724 per 100,000 people The cost for one person to re-enter prison and serve one year is $20,000 - $30,000. An estimated 68 percent of released prisoners are arrested within 3 years, 79 percent within 6 years, and 83 percent within 9 years.