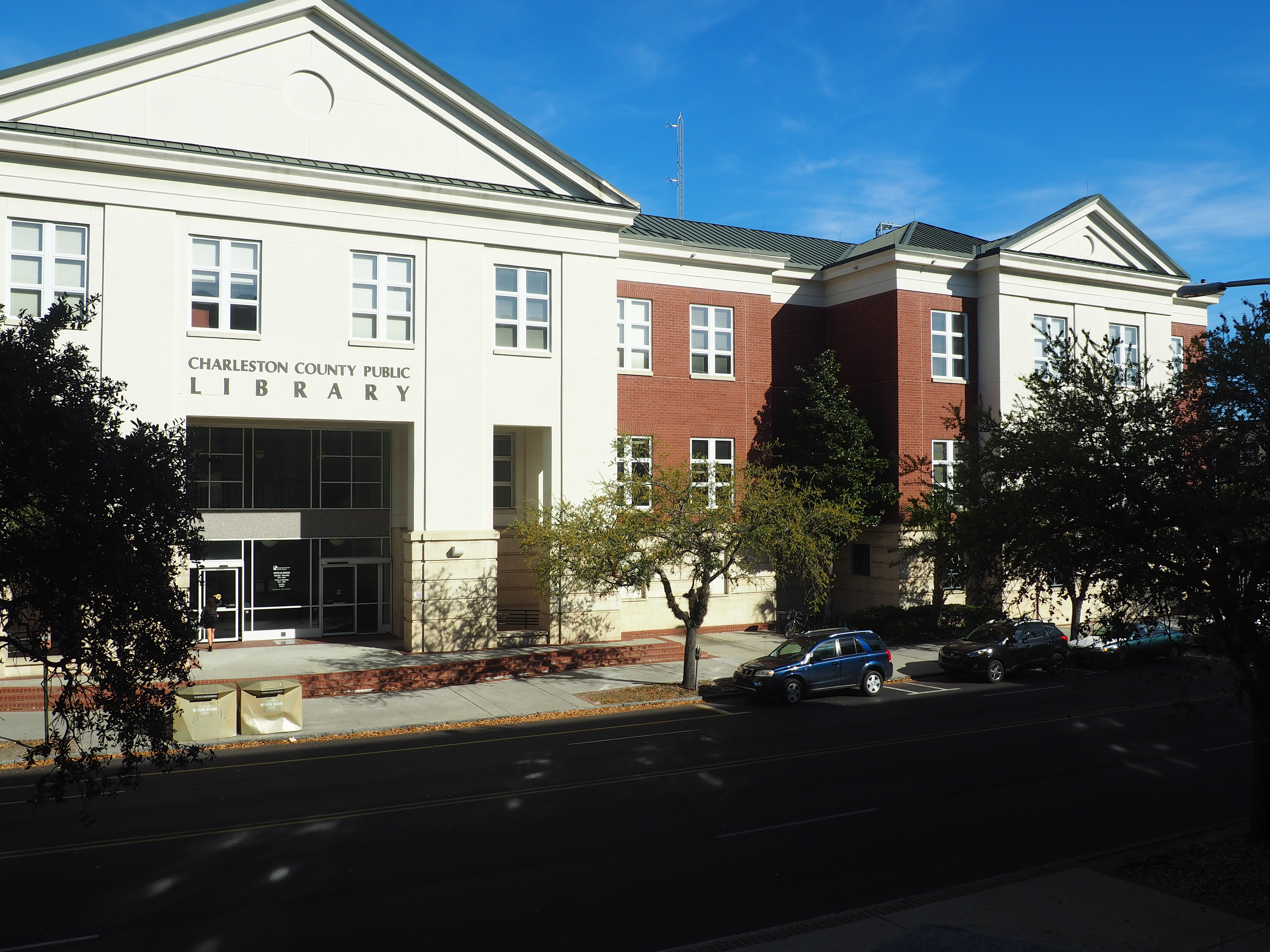 CHARLESTON, S.C. - Charleston County Public Library earned a three-star rating in the Library Journal Index of Public Library Services' 13th annual review of library systems in the U.S. CCPL is one of 11 libraries in its category to receive 3 stars from the Index, and the only library system in South Carolina with a starred rating.

Published annually, the Index compares U.S. libraries with their peers based on per capita output measures. Ratings of five, four and three stars are awarded to libraries that generate the highest combined per capita outputs among their spending peers.

2020 marks the first time since 2016 that CCPL has earned a Star Library designation.

Within its peer group – which includes some of the larger library systems in the US - CCPL earned a total score of 966, fourth highest among three-star rated systems. The 2020 Index was derived from data released by the Institute of Museum and Library Services for FY18. A total of 5,608 U.S. public libraries were scored in groupings based on total operating expenditures.

“Our goal is to provide the best services and resources possible while continuing to explore new ways to benefit our patrons and the Charleston County community,” said CCPL Executive Director Angela Craig. “We are proud to be recognized nationally by Library Journal for our performance.”

The ratings are based on seven categories of public service, including: physical circulation, circulation of electronic materials, library visits, program attendance, public internet computer use, and Wi-Fi sessions. This year, the Public Library Survey included for the first time successful retrievals of electronic information, or e-retrievals, that measures usage of online content, such as databases, other than by title checkout.

Last year, the survey added Wi-Fi sessions, and anticipates adding website visits next year to continue building a more comprehensive look at digital usage of library systems and services around the country.

Library Journal is the oldest and most respected publication covering the field of library service, with more than 100,000 readers. The LJ Index rating system was first introduced in 2008 to recognize and promote America’s public libraries, to help improve the pool of nationally collected library statistics and to encourage library self-evaluation. For more information about the Index, visit libraryjournal.com. For more information about CCPL, visit ccpl.org.