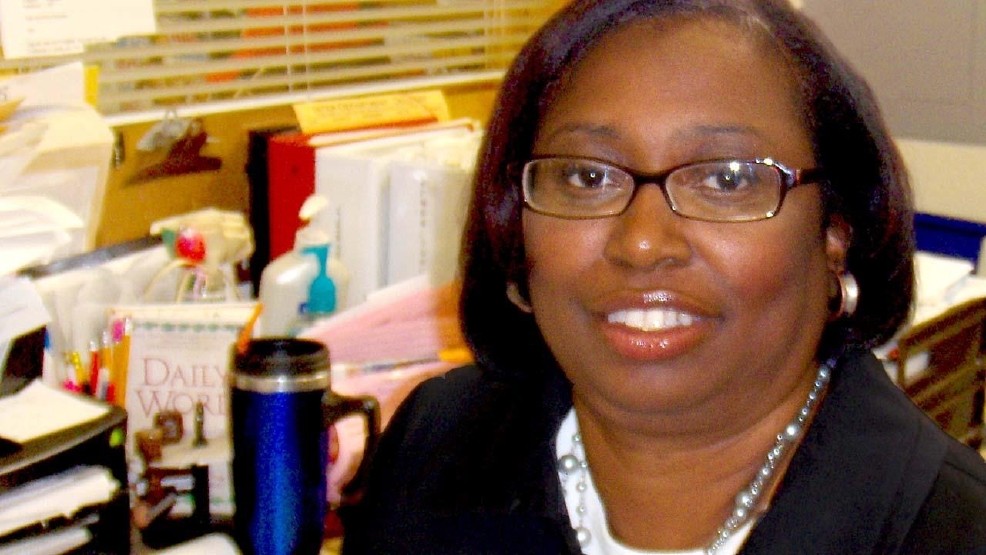 Statement from the family of Cynthia Graham Hurd

CHARLESTON, S.C. — Although burdened with grief at their loss and overwhelmed with questions about Wednesday’s shooting at Mother Emanuel AME Church, the family of lifelong Charleston resident Cynthia Graham Hurd said they are finding some solace in knowing that she spent her last moments at a place she loved so well.

Mother Emanuel AME Church is the family’s church, according to Hurd’s brother Malcolm Graham. Their mother sang in the choir, and all the children joined the church at a young age.

“We’re struggling, but we get strength from where she was last – the church. She was at the place that gave her the most peace and satisfaction. She spiritually grew up at Emanuel, so that she would be there in her last moments gives the family some strength and comfort,” Graham said Friday – two days after a single gunman entered the church, sat with members during a bible study and then opened fire – shooting and killing nine.

Born in Charleston, Hurd went to downtown Charleston schools, graduated from Clark Atlanta University and the self-proclaimed book nerd returned to Charleston and began working for Charleston County Public Library in 1984. After receiving her masters in Library Information Sciences, she moved up in the organization to become manager of the John L. Dart Library in 1990 and help residents in the very community where she grew up.

“She was always a book nerd, always a very smart young lady, and she loved reading from a very young age,” Graham said. She loved her job and really loved helping people, especially kids, he said.

After 31 years with the library, she touched the lives of thousands of people in the community – encouraging children during their earliest days as new readers and then watching them grow as they came to the library to work on homework assignments, then fill out college and job applications and, ultimately, return to the library with children of their own.

“She was a librarian’s librarian,” Graham said. “She enjoyed working with the kids, but she also realized her job extended beyond the walls of the library. She helped them discover themselves and learn skills that gave them the ability to live and grow, but she also was there to help people work through their problems. It went beyond just checking out books and helping people find jobs; she was there for people throughout the community who sought her advice on a variety of issues.”

“Although she had no children, she had a community full of children. She helped them discover ways to help themselves and learn skills that would give them the ability to live and grow and make lives for themselves,” he said. “She was kind of like the Dr. Phil of the Dart Library and for that downtown Charleston community.”

In 2011, Hurd earned a promotion that would make her manager of the St. Andrews Regional Library, one of the busiest branches in CCPL’s 16 library system. He said his sister was hesitant because she didn’t want to lose the relationships she had developed with the kids in the neighborhood around the Dart Library, but she knew this was an opportunity to stretch her wings.

“I’m trying to find a silver lining in this, but I can’t. This is the time where we rely on our faith, so there must be an answer, but right now the family is surrounded by grief. It is a traumatic loss that we feel, and the family is searching for understanding in a situation where there doesn’t seem to be any,” Graham said.

Hurd is survived by her husband Steve along with five siblings - Robert Moultrie, Gilbert Moultrie, Melvin Graham Jr., Malcolm Graham and Averill “Jackie” Graham Jones - and a host of nieces, nephews and cousins throughout the community. She was the daughter of Melvin and Henrietta Graham, both deceased.

After attending James Simmons Elementary School and the High School of Charleston, she went to Clark Atlanta University before getting her masters in Library Information Sciences from the University of South Carolina. She was always active in the community, serving as a member of Alpha Kappa Alpha Sorority Inc., the Charleston Housing Authority and even working part-time at the College of Charleston’s Addlestone Library.