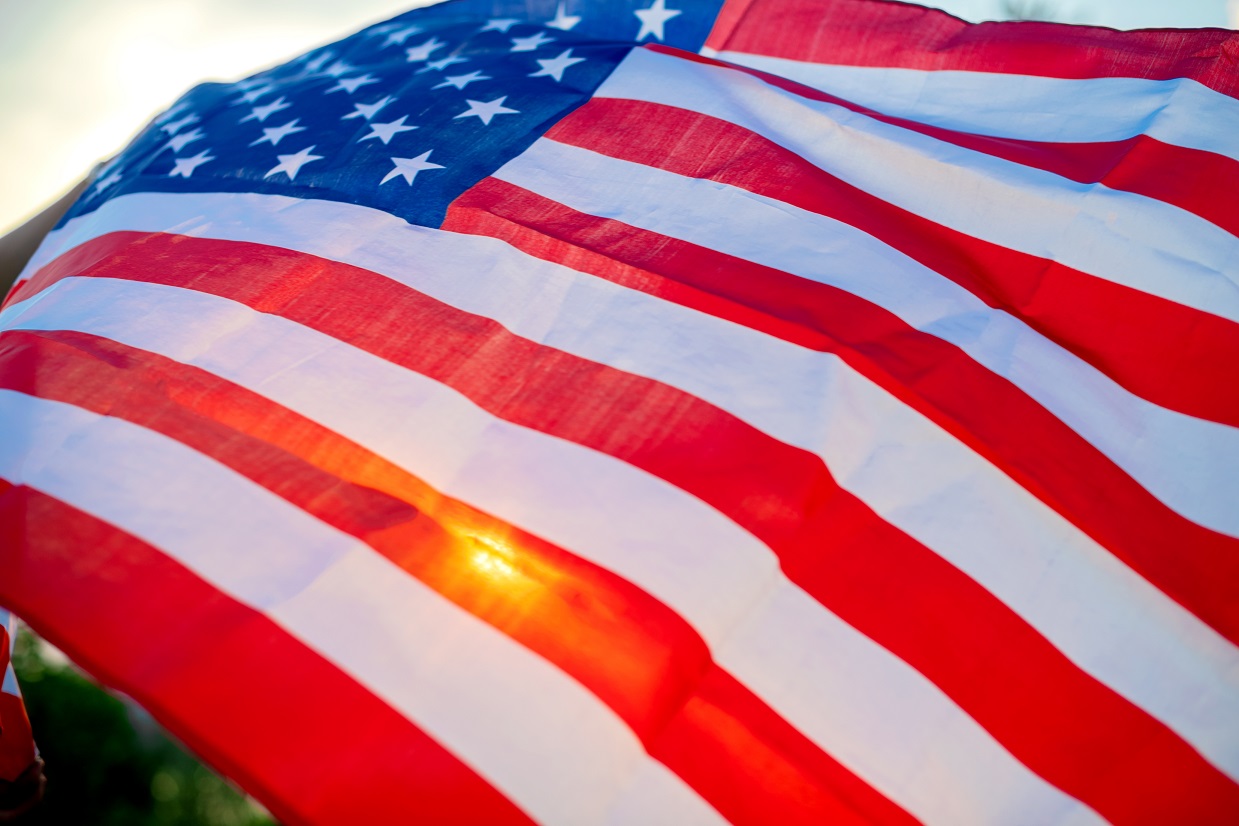 CHARLESTON, S.C. - The Charleston County Public Library is recognizing Veterans Day by honoring and celebrating those who have served in the U.S. Armed Forces. Veterans Day is celebrated annually on November 11, the anniversary of the end of World War I. There are about 19 million U.S. Veterans, according to the Department of Veterans Affairs.

To commemorate the holiday, you'll find booklists, virtual programs and more at CCPL where you can explore the history of Veterans Day and accounts from veterans.

Visit the Baxter-Patrick James Island Library to view the World War 1: Lessons and Legacies poster exhibit throughout the month of November. The branch is also hosting a showing of the war documentary, They Shall Not Grow Old on November 10 at 10 a.m. The film uses original footage from World War I and tells the story of the war by men who were there.

Stop by the Wando Mount Pleasant Library to create a card for a veteran until November 10. The Veteran Affairs agency will deliver them to veterans. The Wando branch will also have a display with veteran resources.

The CCPL Facebook page will have virtual programs on November 10 and 11 where you can learn quick facts about the Armed Forces.

If you're looking for book recommendations check out this list of reads in categories for children, teens and adults, or browse the collection we've put together on this page.

Half A Man by Michael Morpurgo

The unsung hero of Birdsong, USA  by Brenda Woods.

Fearless Martha: A Daughter of the American Revolution by Sheila Ingle

The Lovely War by Julie Berry

Standing Up Against Hate: How Black Women in the Army Helped Change the Course of WWII by Mary Cronk Farrell

The Cat I Never Named: A True Story of Love, War, and Survival by Amra Sabic-El-Rayess and Laura L. Sullivan

28 days: A Novel of Resistance in the Warsaw Ghetto by David Safier, translated by Helen MacCormac

The Last Stand of the Tin Can Sailors by James D. Hornfischer

The Good Soldiers by David Finkel

Thank You for Your Service by David Finkel

When Books Went to War by Molly Guptill Manning

The railway man : a POW's searing account of war, brutality and forgiveness by Eric Lomax

A dog named Beautiful : a Marine, a dog, and a long road trip home by Rob Kugler

Tribe : on homecoming and belonging by Sebastian Junger

The League of Wives: The Untold Story of the Women Who Took on the U.S. Government to Bring Their Husbands Home by Heath Hardage Lee

All quiet on the western front by Erich Maria Remarque