Explore the rich blue history of indigo with these CCPL programs 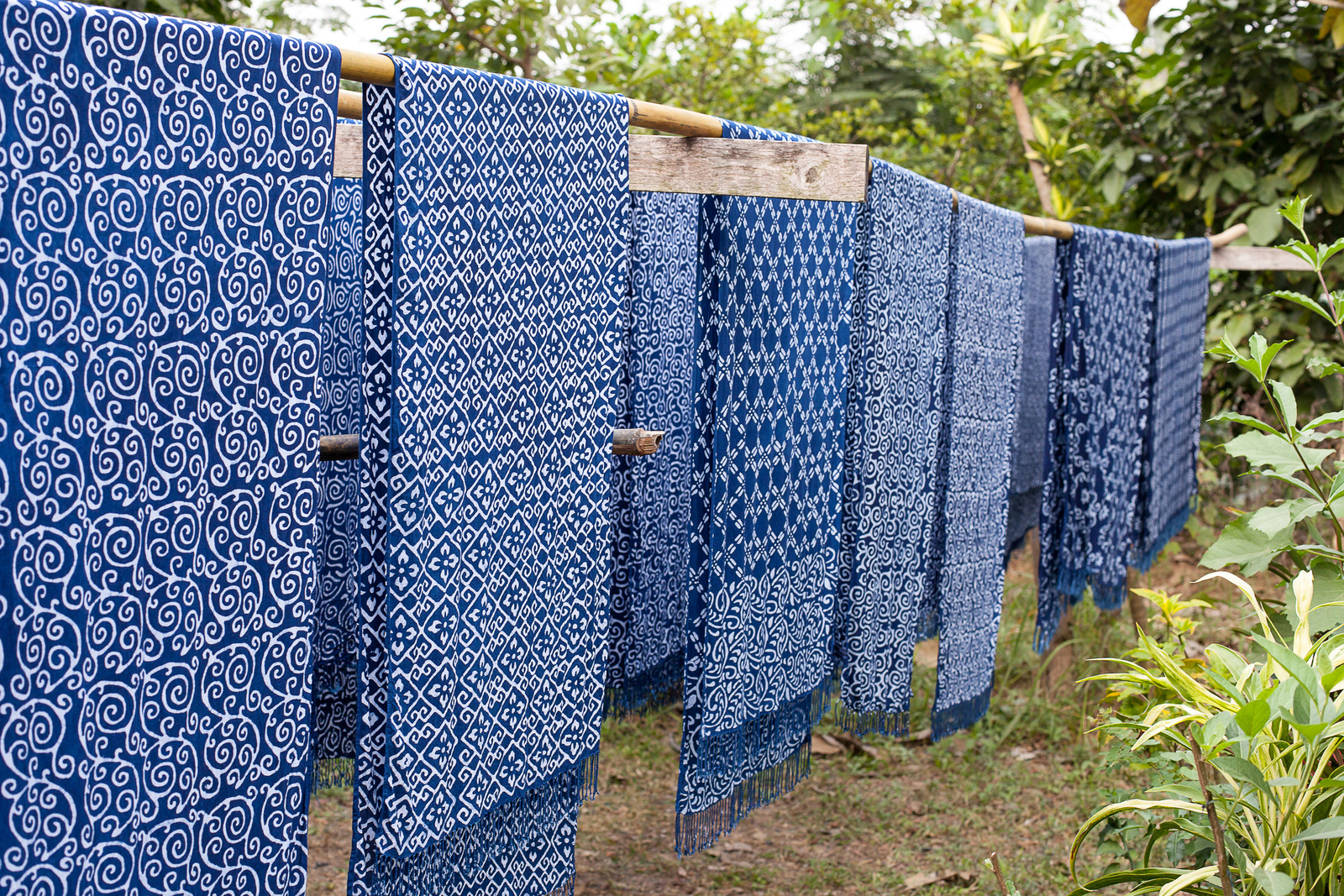 CHARLESTON, S.C. - Indigo is an art, a science, and a significant part of Charleston’s local history. This summer, CCPL is offering a comprehensive series of indigo programs, including hands-on indigo dye classes, historical lectures and book discussions at several branches. While participation in multiple programs is optional, lectures and book discussions have been scheduled following many dye classes to allow time for materials to dry. All programs are free to attend, and patrons are invited to attend any combination of the programs.

Indigo is among the oldest dyes to be used for textile dyeing and printing. Many Asian countries, such as India, China, and Japan, have used indigo as a dye for centuries. Indigo dye is an important dyestuff with a distinctive blue color. The natural dye comes from several species of plant, but nearly all indigo produced today is synthetic.

A variety of plants, including woad, have provided indigo throughout history, but most natural indigo is obtained from those in the genus Indigofera, which are native to the tropics.

Participate in a hands‐on indigo dye class, followed by a discussion of “The Letterbook of Eliza Lucas Pinckney.” Those interested in learning more about indigo cultivation are also welcome to read “Red, White, and Black Make Blue” by Andrea Feeser. Participants will benefit from reading either book (or both!) prior to the discussion.

Dye Class and Screening of Presentation by Dr. Nic Butler

Participate in a hands-on indigo dye class, followed by a screening of   Dr. Nic Butler’s presentation on the history of indigo.  *Please note that the July 27 program only features the dye class, not the presentation.

Indigo in the Fabric of Early South Carolina

Indigo plants, prized for the vibrant blue dye they yield, formed an important part of South Carolina’s agricultural economy during our colonial era. Many historians point to Eliza Lucas Pinckney as the figure most responsible for introducing indigo to the Lowcountry around 1740, but the efforts of her contemporaries and the broader economic context of her work have received far less attention in recent years. Join CCPL’s historian, Dr. Nic Butler, for an illustrated overview of the historical context of indigo’s rise and fall in early South Carolina.

Watch "Blue Alchemy: Stories of Indigo," an independent, feature-length documentary by Mary Lance about the history, culture, and revival of the blue dye. It’s also about remarkable people around the globe who are using indigo in projects intended to improve life in their communities, preserve cultural integrity, and bring beauty to the world..

After the film, join panelists from the International Center for Indigo Culture and the Gullah Geechee Cultural Heritage Corridor Commission to learn more about indigo cultivation around the world.