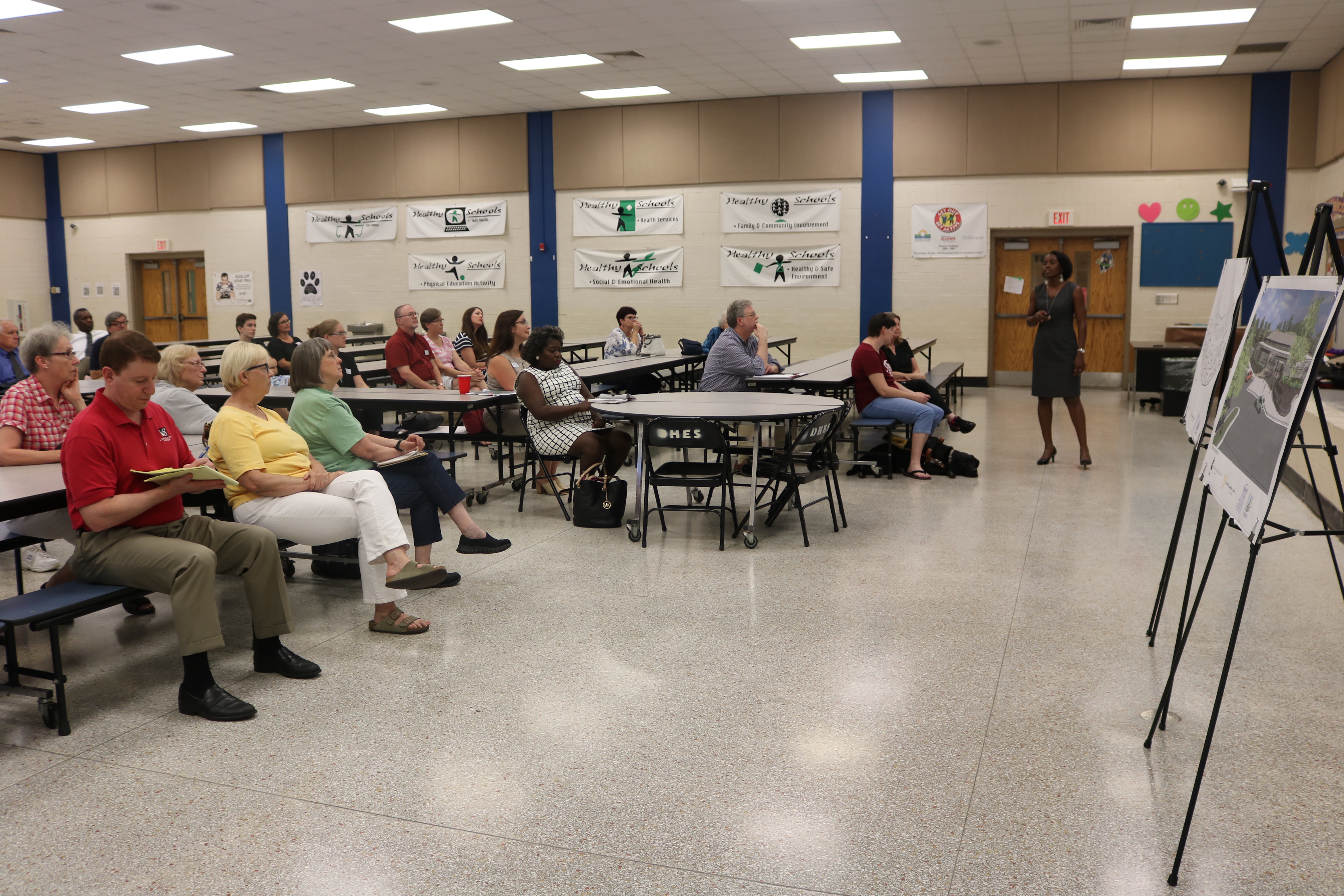 CHARLESTON, S.C. — The public has spoken, but we need to hear more. In November, Charleston County Public Library asked residents if they wanted to pay to build new libraries and renovate existing ones. You approved the proposal by nearly 3-to-1, telling us just how important you feel libraries are and that you want more.

It's now time to get down to the nitty gritty. Architects are developing a plan that lists what kind of spaces and services should be in each of the five new buildings, and they need your input. Five public meetings are set so residents living near the planned new buildings can tell architects what they want in the new libraries and what kind of services and technologies should be in the children's area, the reference area, meeting rooms, study rooms, display areas, etc. It's your neighborhood library, and we want to know what you consider the top priorities.

Charleston County Public Library should reflect our community and have buildings that will take us into the future. Attend any of these meetings, and help us make that happen.

Voters approved a referendum to spend $108.5 million to build five new branch libraries, renovate 13 existing branches and move support services out of the Main Library to free up more space for the public. A major focus includes upgrading technology by adding self check-out kiosks, more public computers and the latest equipment in public meeting rooms.

To learn more about the construction and renovation plan, view a map and see a breakdown of the estimated costs, click here. Residents unable to attend a meeting can send comments to [email protected].