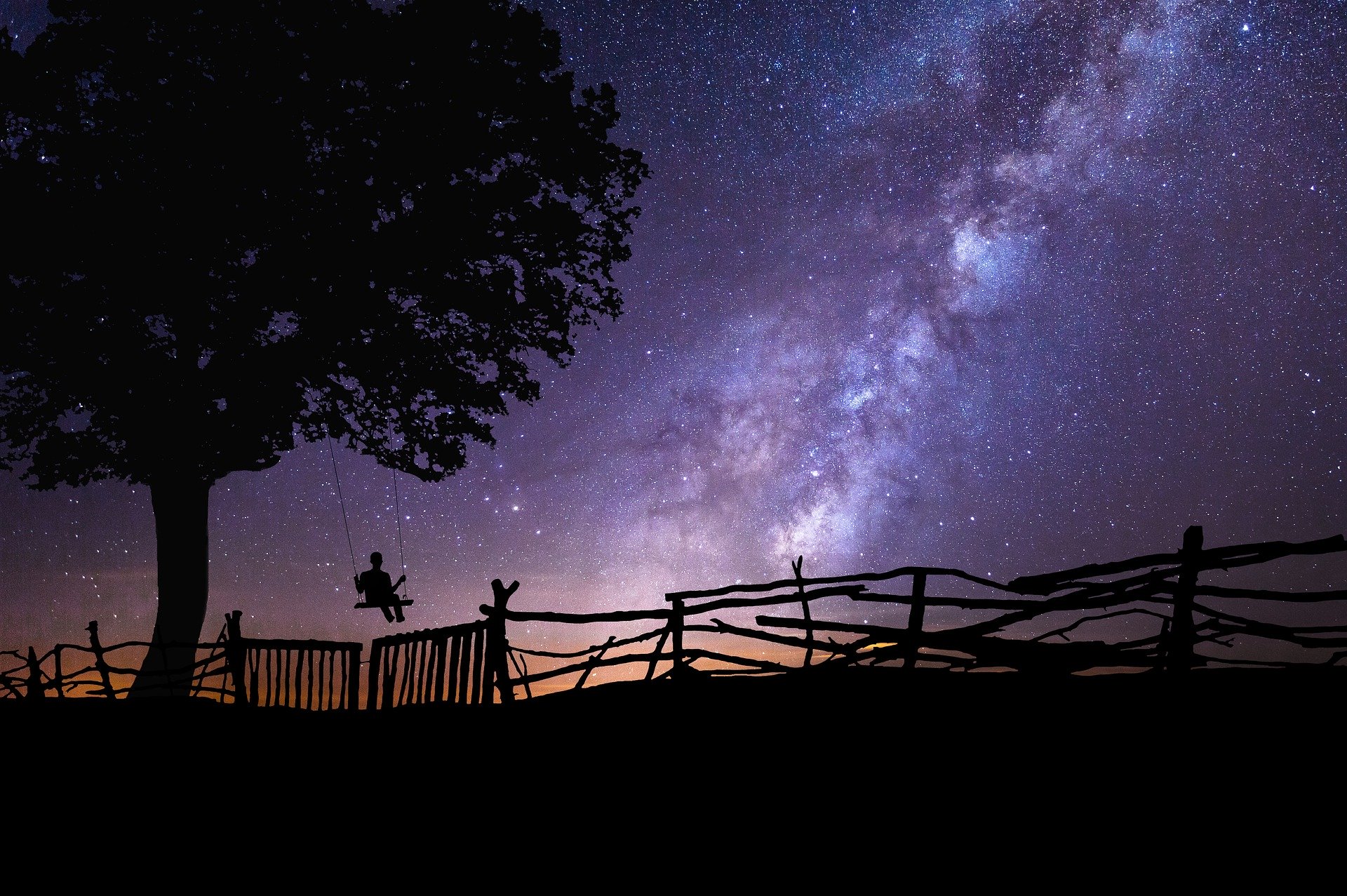 CHARLESTON, S.C. - There's always something to see in the night sky, and this week is no exception. With a CCPL telescope, you can spend the week exploring the galaxy with your feet still firmly planted on the ground.

Each telescope comes with guides and instructions that will make you an expert in no time. Check one out, here!

We've put together a list of what's happening in the sky this week to help your explorations.

Saturday, December 28
There's just a sliver of the moon visible tonight, which makes seeing Venus much easier. Venus will be the bright star just above the moon from dusk until just after 7 p.m. Use the telescope to zoom in on the terminator, the curved line that separated the lit and dark portions of the lunar surface. Then pan up to see a mostly lit Venus.

Sunday, December 29
Earthlings are kicking off the last week of the year with the chance to see one of the largest members of the asteroid belt between Mars and Jupiter. Asteroid 15 Eunomia will move through the constellation Aquarius.

Monday, December 30
In the eastern sky Orion the Hunter will show up as the sun sets and will become really visible after dark. Orion will be at its highest point around 11 p.m.

Tuesday, December 31
Spend New Year's Eve having a party among the stars! Look for Vega, the fifth-brightest star in the sky and the brightest member of the Summer Triangle, in the northwest once the sun has set. Just above Vega sits Deneb, a part of the Northern Cross that stands straight up in the late December sky. West of Vega is Altair, the second point of the Summer Triangle. The three stars will be visible until 8 p.m.

Wednesday, January 1
Week after week, Mars is becoming more visible just before dawn. The planet rises now just before 4:30 a.m. and climbs to roughly 20 degrees above the southeastern horizon an hour before sunrise.

Thursday, January 2
The First Quarter Moon of 2020 becomes visible in the sky sometime around 5 p.m. Once it reaches its zenith an hour later, the moon will have a background of stars of Cetus the Whale.

Friday, January 3
The Pleiades and Hyades star clusters climb highest in the south early in the evening but will remain visible almost all night. The Pleiades, also known at the Seven Sisters and M45, appears like a small dipper to the naked eye. The larger Hyades forms the V-shaped head of Taurus the Bull.

Saturday, January 4
Stay up really late because the Quadrantid meteor shower reaches its peak well before sunrise this morning. The moon starts to set around 1 a.m. and the Quadrantid show begins. The Quadrantid shower typically produces up to 120 meteors per hour, an average of two per minute, so you should have a great show on a cloudless night.