In search of the perfect read: 7 books and 2 series with just about everything 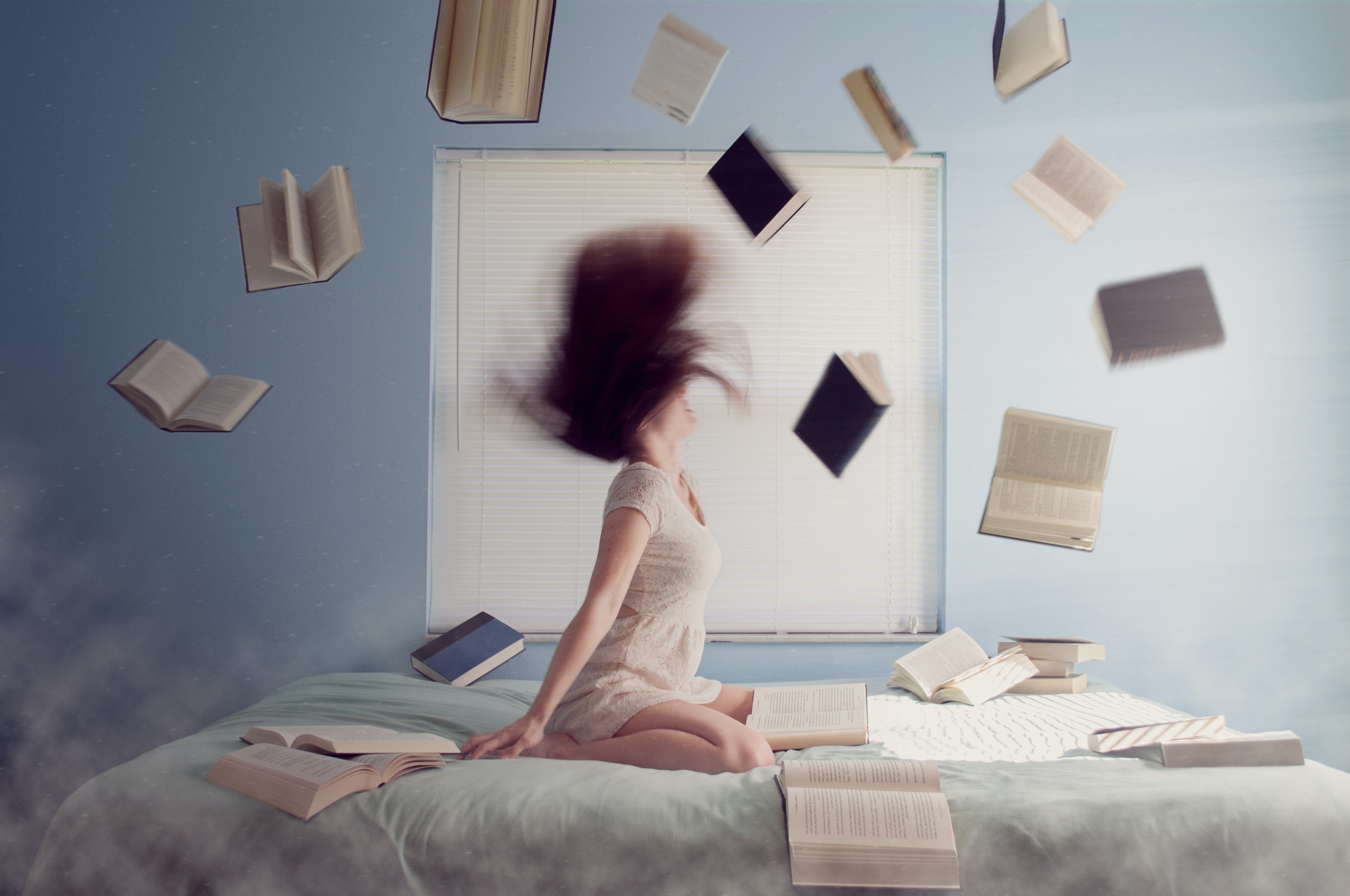 CHARLESTON, S.C. - Have you ever struggled to find something new to read because you like young adult books, but also suspense, and some romance, along with a bunch of other genres? And whatever you read needs to be well-written or you'll just put it down and never pick it back up?

Finding something that checks off all the boxes is difficult, but we have someone who can help! Today's list comes from Melissa Hatch, a technology librarian at the new St. Paul's Hollywood Library. She put together today's list for people like her who have a list of must haves for new reads.

"I don't like my books to be formulaic, but to surprise me a bit. I really appreciate beautiful writing. I also listen to a lot of audiobooks on my commute. Some narrators are so excellent that you should give them a try, even if you've already read the book," she said.

With Summer Reading extended until the end of August now, this is the perfect opportunity to pick up or download a few of these and rack up some points for cool prizes!

Nobody Owens, known as Bod, is a normal boy. He would be completely normal if he didn’t live in a graveyard, being raised by ghosts, with a guardian who belongs to neither the world of the living nor the dead. There are adventures in the graveyard for a boy—an ancient Indigo Man, a gateway to the abandoned city of ghouls, the strange and terrible Sleer. But if Bod leaves the graveyard, he will be in danger from the man Jack—who has already killed Bod’s family.

When Death has a story to tell, you listen.
It is 1939. Nazi Germany. The country is holding its breath. Death has never been busier, and will become busier still.

Liesel Meminger is a foster girl living outside of Munich, who scratches out a meager existence for herself by stealing when she encounters something she can't resist–books. With the help of her accordion-playing foster father, she learns to read and shares her stolen books with her neighbors during bombing raids as well as with the Jewish man hidden in her basement.

In superbly crafted writing that burns with intensity, award-winning author Markus Zusak, author of I Am the Messenger, has given us one of the most enduring stories of our time.

The City of Ember by Jeanne DuPrau

The city of Ember was built as a last refuge for the human race. Two hundred years later, the great lamps that light the city are beginning to flicker. When Lina finds part of an ancient message, she's sure it holds a secret that will save the city. She and her friend Doon must race to figure out the clues before the lights go out on Ember forever!

All the Light We Cannot See by Anthony Doerr | OverDrive audio

Marie-Laure lives with her father in Paris near the Museum of Natural History, where he works as the master of its thousands of locks. When she is six, Marie-Laure goes blind and her father builds a perfect miniature of their neighborhood so she can memorize it by touch and navigate her way home. When she is twelve, the Nazis occupy Paris and father and daughter flee to the walled citadel of Saint-Malo, where Marie-Laure’s reclusive great-uncle lives in a tall house by the sea. With them they carry what might be the museum’s most valuable and dangerous jewel.

In a mining town in Germany, the orphan Werner grows up with his younger sister, enchanted by a crude radio they find. Werner becomes an expert at building and fixing these crucial new instruments, a talent that wins him a place at a brutal academy for Hitler Youth, then a special assignment to track the resistance. More and more aware of the human cost of his intelligence, Werner travels through the heart of the war and, finally, into Saint-Malo, where his story and Marie-Laure’s converge.

These Is My Words by Nancy E. Turner

A moving, exciting, and heartfelt American saga inspired by the author's own family memoirs, these words belong to Sarah Prine, a woman of spirit and fire who forges a full and remarkable existence in a harsh, unfamiliar frontier. Scrupulously recording her steps down the path Providence has set her upon-from child to determined young adult to loving mother-she shares the turbulent events, both joyous and tragic, that molded her, and recalls the enduring love with cavalry officer Captain Jack Elliot that gave her strength and purpose. Rich in authentic everyday details and alive with truly unforgettable characters, These Is My Words brilliantly brings a vanished world to breathtaking life again.

An unforgettable memoir about a young girl who, kept out of school, leaves her survivalist family and goes on to earn a PhD from Cambridge University

Born to survivalists in the mountains of Idaho, Tara Westover was seventeen the first time she set foot in a classroom. Her family was so isolated from mainstream society that there was no one to ensure the children received an education, and no one to intervene when one of Tara's older brothers became violent. When another brother got himself into college, Tara decided to try a new kind of life. Her quest for knowledge transformed her, taking her over oceans and across continents, to Harvard and to Cambridge University. Only then would she wonder if she'd traveled too far, if there was still a way home.

The perennially bestselling, extraordinary, one-of-a-kind, “nothing short of spectacular” (Entertainment Weekly) memoir from one of the world’s most gifted storytellers.
The Glass Castle is a remarkable memoir of resilience and redemption, and a revelatory look into a family at once deeply dysfunctional and uniquely vibrant. When sober, Jeannette’s brilliant and charismatic father captured his children’s imagination, teaching them physics, geology, and how to embrace life fearlessly. But when he drank, he was dishonest and destructive. Her mother was a free spirit who abhorred the idea of domesticity and didn’t want the responsibility of raising a family.

The Walls children learned to take care of themselves. They fed, clothed, and protected one another, and eventually found their way to New York. Their parents followed them, choosing to be homeless even as their children prospered.

The Glass Castle is truly astonishing—a memoir permeated by the intense love of a peculiar but loyal family.

Orphan Harry learns he is a wizard on his 11th birthday when Hagrid escorts him to magic-teaching Hogwarts School. As a baby, his mother's love protected him and vanquished the villain Voldemort, leaving the child famous as "The Boy who Lived". With his friends Hermione and Ron, Harry has to defeat the returned "He Who Must Not Be Named".

A Series of Unfortunate Events  - read by Tim Curry

Like a car alarm, bagpipe music, or a doorbell ringing in the middle of the night, hearing this audio edition of The Bad Beginning will only upset you. This unique multi-voice recording brings the first book in Lemony Snicket's alarming A Series of Unfortunate Events to such terrible life that no one should really have to experience it. Unless you have an ear for such ghastly details as a tragic fire, a nefarious villain, itchy clothing, and cold porridge for breakfast, all narrated in chilly detail by the distinguished, and disturbed, Tim Curry with a team of talented readers, you would be better off listening to something else.