Spend Star Wars Reads Day in a galaxy far, far away with these 10 reads 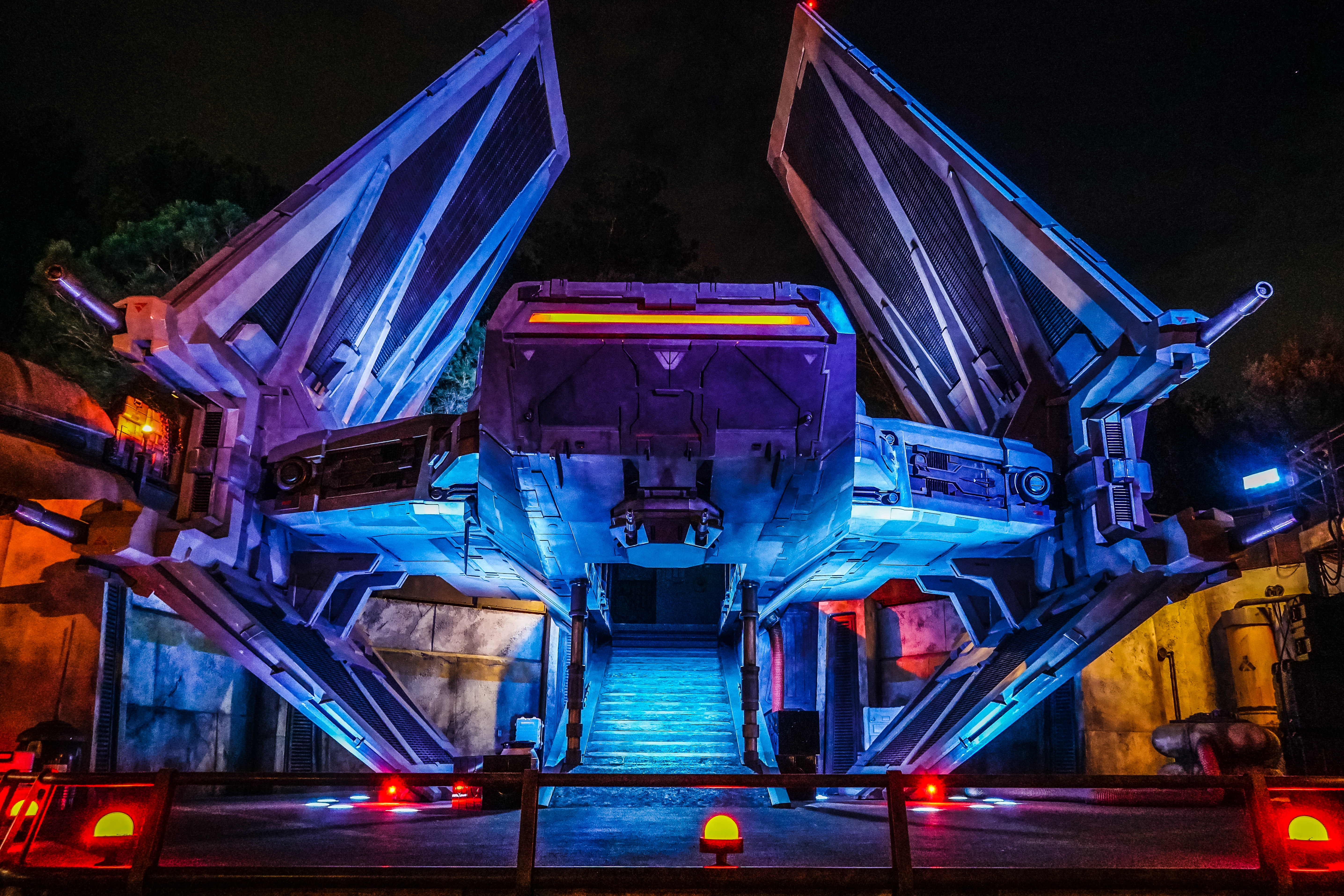 But it's 2020 and we've spent the year wrestling with a pandemic and public health concerns. That means having those conversations has been a lot more difficult. But it's not impossible! And that's why CCPL's librarians have been digging through our resources to build list upon list of recommendations you can pick up from your local branch or download with your smartphone, tablet, or ereader.

This week, we're celebrating Star Wars Reads Day with some titles from a galaxy far, far away!

Fans of Star Wars will find stories from the classic characters and the new class of heroes and villains, from Princess Leia to Kylo Ren. You don't need to use the Force to pick up these titles either, they're ready for you at you local CCPL branch!

The Strange Case of Origami Yoda by Tom Angleberger | OverDrive

Strange things are happening at McQuarrie Middle School in the opener to the New York Times bestselling series from Tom Angleberger!

It takes the wisdom of Yoda to survive the sixth grade.

Meet Dwight, a sixth-grade oddball. Dwight does a lot of weird things, like wearing the same T-shirt for a month or telling people to call him "Captain Dwight." But Dwight does one cool thing. He makes origami. One day he makes an origami finger puppet of Yoda. And that's when things get mysterious. Origami Yoda can predict the future and suggest the best way to deal with a tricky situation. His advice actually works, and soon most of the sixth grade is lining up with questions.

Dwight's friend Tommy wants to know how Origami Yoda can be so smart when Dwight is so clueless. Is Yoda tapping into the Force? This is Tommy's case file of his investigation into "The Strange Case of Origami Yoda."

From Claudia Gray, New York Times best-selling author! This thrilling Young Adult novel gives readers a macro view of some of the most important events in the Star Wars universe, from the rise of the Rebellion to the fall of the Empire.

Readers will experience these major moments through the eyes of two childhood friends--Ciena Ree and Thane Kyrell--who have grown up to become an Imperial officer and a Rebel pilot. Now on opposite sides of the war, will these two star-crossed lovers reunite, or will duty tear them--and the galaxy--apart?

Star Wars: Lost Stars also includes all-new post-Star Wars: Return of the Jedi content, as well as hints and clues about Star Wars: The Force Awakens, making this a must-read for all Star Wars fans.

He's one of the most cunning and ruthless warriors in the history of Star Wars! Now, discover how Grand Admiral Thrawn became one of the most feared military tacticians in a galaxy far, far away. Jody Houser and Luke Ross adapt Timothy Zahn's New York Times best-selling novel about Thrawn's rise through the Imperial ranks! Meet young Lieutenant Thrawn, who graduated the Imperial Academy with the highest marks possible. He's been assigned his own personal assistant, Ensign Eli Vanto, and is ascending quickly - but that doesn't mean that everyone in the Imperial army wants him to succeed. And Thrawn isn't the Empire's only rising star - so is Arihnda Pryce. The two rivals' paths will cross, and tensions will run high, when they discover a dark secret within the Empire.

Fans have long wondered what happened to Ahsoka after she left the Jedi Order near the end of the Clone Wars, and before she re-appeared as the mysterious Rebel operative Fulcrum in Rebels. Finally, her story will begin to be told. Following her experiences with the Jedi and the devastation of Order 66, Ahsoka is unsure she can be part of a larger whole ever again. But her desire to fight the evils of the Empire and protect those who need it will lead her right to Bail Organa, and the Rebel Alliance'.

Written by the #1 New York Times best-selling author of Ahsoka! When Padmé Naberrie, "Queen Amidala" of Naboo, steps down from her position, she is asked by the newly-elected queen to become Naboo's representative in the Galactic Senate. Padmé is unsure about taking on the new role, but cannot turn down the request to serve her people. Together with her most loyal handmaidens, Padmé must figure out how to navigate the treacherous waters of politics and forge a new identity beyond the queen's shadow.

Everyone's favorite scoundrel goes Solo! Han is given a top-secret undercover mission for the Rebellion: rescuing a group of informants and spies! His cover for the assignment? The biggest and most infamous starship race in the galaxy, the Dragon Void! A tournament he has dreamt of winning his entire life. With a chance for glory square in his sights, can Han keep his mind on the mission? Or is failing Leia worse than losing his chance? Place your bets for the ultimate space race! Our money's on Han and the Millennium Falcon - after all, it's the ship that made the Kessel Run in less than twelve parsecs! Plus, a face from Han's past returns...right when he and Leia don't expect it! Who is Sana, and what's her relationship to Mr. Solo?
The Star Wars by J.W. Rinzler

It's been a few years since Poe's mother passed away, and Poe and his father, who was a pilot for the Rebellion, have had more and more trouble connecting. Not sure what he wants to do with his life, teenage Poe runs away from home to find adventure, and to figure out what kind of man he is meant to be.

Star Wars: The Rise of Kylo Ren by Charles Soule

With Ben Solo's fall... comes Kylo Ren's rise! As the son of Rebel Alliance heroes Leia Organa and Han Solo, as well as Jedi knight Luke Skywalker's own nephew and protege, Ben Solo has the potential to be a great force for light in the galaxy. But the Skywalker legacy casts a long shadow, the currents of the dark side run deep... and Darth Vader's blood runs in Ben's veins. Voices call from both his past and his future, telling him who he must be. He will shatter, he will be reforged, and his destiny will be revealed. Snoke awaits. The Knights of Ren await. Ben Solo's path to his true self begins here

When Princess Leia Organa was captured by the Empire, she never betrayed her convictions - even after the complete destruction of her home world, Alderaan. When her rescue came, Leia grabbed a blaster and joined the fight, escaping back to the Rebel Alliance and helping strike the biggest blow against the Empire - the destruction of the Death Star! But in the aftermath of that victory, the question remains... what is a princess without a world? As Leia comes to grips with her loss, a new mission leads her to the underground world of Sullust.

The Bounty Hunter Code: From the Files of Boba Fett by Daniel Wade

Legendary bounty hunter Boba Fett bound together two volumes of great personal significance: an edition of The Bounty Hunter's Guild Handbook, and a recruiting booklet issued by Death Watch, a secretive splinter group of Mandalorians. Together, these volumes make up The Bounty Hunter Code, detailing the skills needed to make a living beyond galactic law as well as the little-known history, philosophy, and gear of Death Watch. With notes from the books' former owners, this collection serves as a crucial guide to the bounty hunter's essential tools and techniques.