Top 10: The most circulated young adult novels of 2021 at CCPL 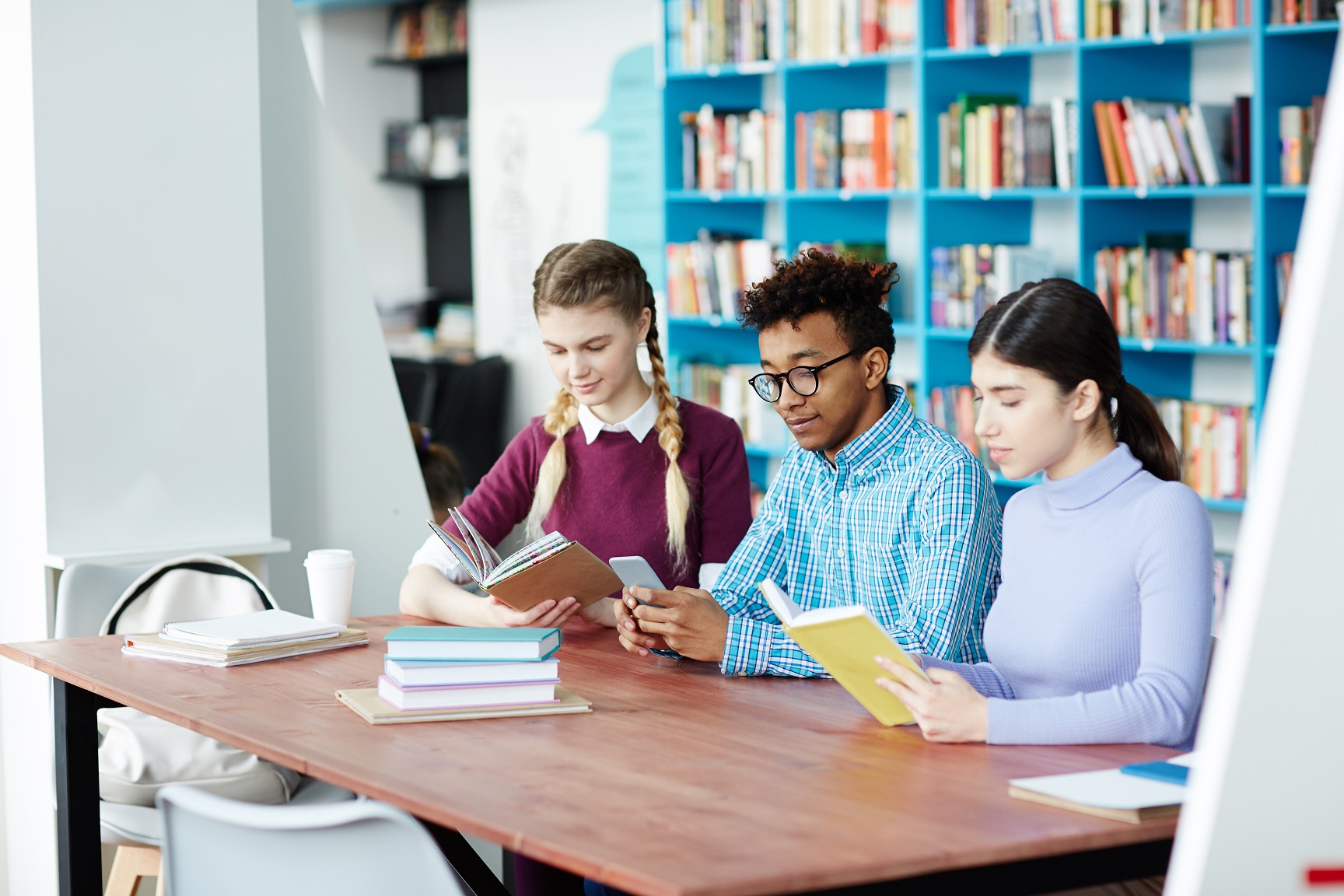 CHARLESTON, S.C. - These days it seems like all young adult books are great reads for everyone, but these are the ones that got the most attention from teens and adults alike this year at CCPL.

Oh, you hadn't heard that adults are picking up almost as many YA novels as their teenaged counterparts? In 2012, Publishers Weekly reported on a study showing that 55 percent of books intended for a YA audience (readers aged 12 to 17) were bought by adults, and 78 percent of those purchases were for the buyer’s own reading. The largest segment of this group, 30- to 44-year-olds, were responsible for 28 percent of YA book sales.

The choices of great YA reads in 2021 is almost endless, and picking favorites is made even more difficult by Charleston being the home of YALLFest, which returned in November after being forced into a virtual festival in 2020 due to the pandemic.

Spending the summers on her family's private island off the coast of Massachusetts with her cousins and a special boy named Gat, teenaged Cadence struggles to remember what happened during her fifteenth summer.

The Light in Hidden Places: A Novel Based on the True Story of Stefania Podgórska by Sharon Cameron

Sixteen-year-old Catholic Stefania Podgórska has worked in the Diamant family's grocery store for four years, even falling in love with one of their sons, Izio; but when the Nazis came to Przemsyl, Poland, the Jewish Diamants are forced into the ghetto (and worse) and only Izio's brother Max manages to escape, and Stefania embarks on a dangerous course--protecting thirteen Jews in her attic, caring for her younger sister, Helena, and keeping everything secret from the two Nazi officers who are living in her house.

Orphaned by the Border Wars, Alina Starkov is taken from obscurity and her only friend, Mal, to become the protegé of the mysterious Darkling, who trains her to join the magical elite in the belief that she is the Sun Summoner, who can destroy the monsters of the Fold.

The Lockwood brothers are supposed to be able to survive anything. Their dad, a hardcore believer in self-reliance, has stockpiled enough food and water at their isolated Nevada home to last for months. But when they are robbed of all their supplies during a massive blackout while their dad is out of town, John and Stew must walk 96 miles in the stark desert sun to get help. Along the way, they're forced to question their dad's insistence on self-reliance and ask just what it is that we owe to our neighbors, to our kin, and to ourselves.

7. Tristan Strong Punches a Hole in the Sky by Kwame Mbalia

Tristan Strong feels anything but strong ever since he failed to save his best friend Eddie when they were in a bus accident together. But on his first night at his grandparents' farm, a sticky creature shows up in his bedroom and steals Eddie's notebook. When Tristan chases after, he finds himself in the middle of a battle that has left black American folk heroes John Henry and Brer Rabbit exhausted. In order to get back home, Tristan and these new allies will need to entice the god Anansi to come out of hiding. Can Tristan save this world before he loses more of the things he loves?

6. The Hunger Games by Suzanne Collins

In a future North America, where the rulers of Panem maintain control through an annual televised survival competition pitting young people from each of the twelve districts against one another, sixteen-year-old Katniss's skills are put to the test when she voluntarily takes her younger sister's place.

5. A Court of Thorns and Roses by Sarah Maas

Dragged to a treacherous magical land she only knows about from stories, Feyre discovers that her captor is not an animal, but Tamlin, a High Lord of the faeries. As her feelings toward him transform from hostility to a fiery passion, the threats against the faerie lands grow. Feyre must fight to break an ancient curse or she will lose Tamlin forever.

4. The Hate U Give by Angie Thomas

Sixteen-year-old Starr Carter moves between two worlds: the poor neighborhood where she lives and the fancy suburban prep school she attends. The uneasy balance between these worlds is shattered when Starr witnesses the fatal shooting of her childhood best friend Khalil at the hands of a police officer. Khalil was unarmed.

Soon afterward, his death is a national headline. Some are calling him a thug, maybe even a drug dealer and a gangbanger. Protesters are taking to the streets in Khalil's name. Some cops and the local drug lord try to intimidate Starr and her family. What everyone wants to know is: what really went down that night? And the only person alive who can answer that is Starr.

3. The Ballad of Songbirds and Snakes by Suzanne Collins

Ambition will fuel him.Competition will drive him.But power has its price. It is the morning of the reaping that will kick off the tenth annual Hunger Games. In the Capitol, eighteen-year-old Coriolanus Snow is preparing for his one shot at glory as a mentor in the Games. The once-mighty house of Snow has fallen on hard times, its fate hanging on the slender chance that Coriolanus will be able to outcharm, outwit, and outmaneuver his fellow students to mentor the winning tribute. The odds are against him. He's been given the humiliating assignment of mentoring the female tribute from District 12, the lowest of the low. Their fates are now completely intertwined -- every choice Coriolanus makes could lead to favor or failure, triumph or ruin. Inside the arena, it will be a fight to the death. Outside the arena, Coriolanus starts to feel for his doomed tribute... and must weigh his need to follow the rules against his desire to survive no matter what it takes.

2. Six of Crows by Leigh Bardugo

Ketterdam: a bustling hub of international trade where anything can be had for the right price--and no one knows that better than criminal prodigy Kaz Brekker. Kaz is offered a chance at a deadly heist that could make him rich beyond his wildest dreams. But he can't pull it off alone. Six dangerous outcasts. One impossible heist. Kaz's crew is the only thing that might stand between the world and destruction--if they don't kill each other first.

1. One of Us Is Lying by Karen McManus

Pay close attention and you might solve this. On Monday afternoon, five students at Bayview High walk into detention.
Bronwyn, the brain, is Yale-bound and never breaks a rule.
Addy, the beauty, is the picture-perfect homecoming princess.
Nate, the criminal, is already on probation for dealing.
Cooper, the athlete, is the all-star baseball pitcher.
And Simon, the outcast, is the creator of Bayview High's notorious gossip app.