Top 10: Mystery and drama shine in most circulated DVDs of 2021 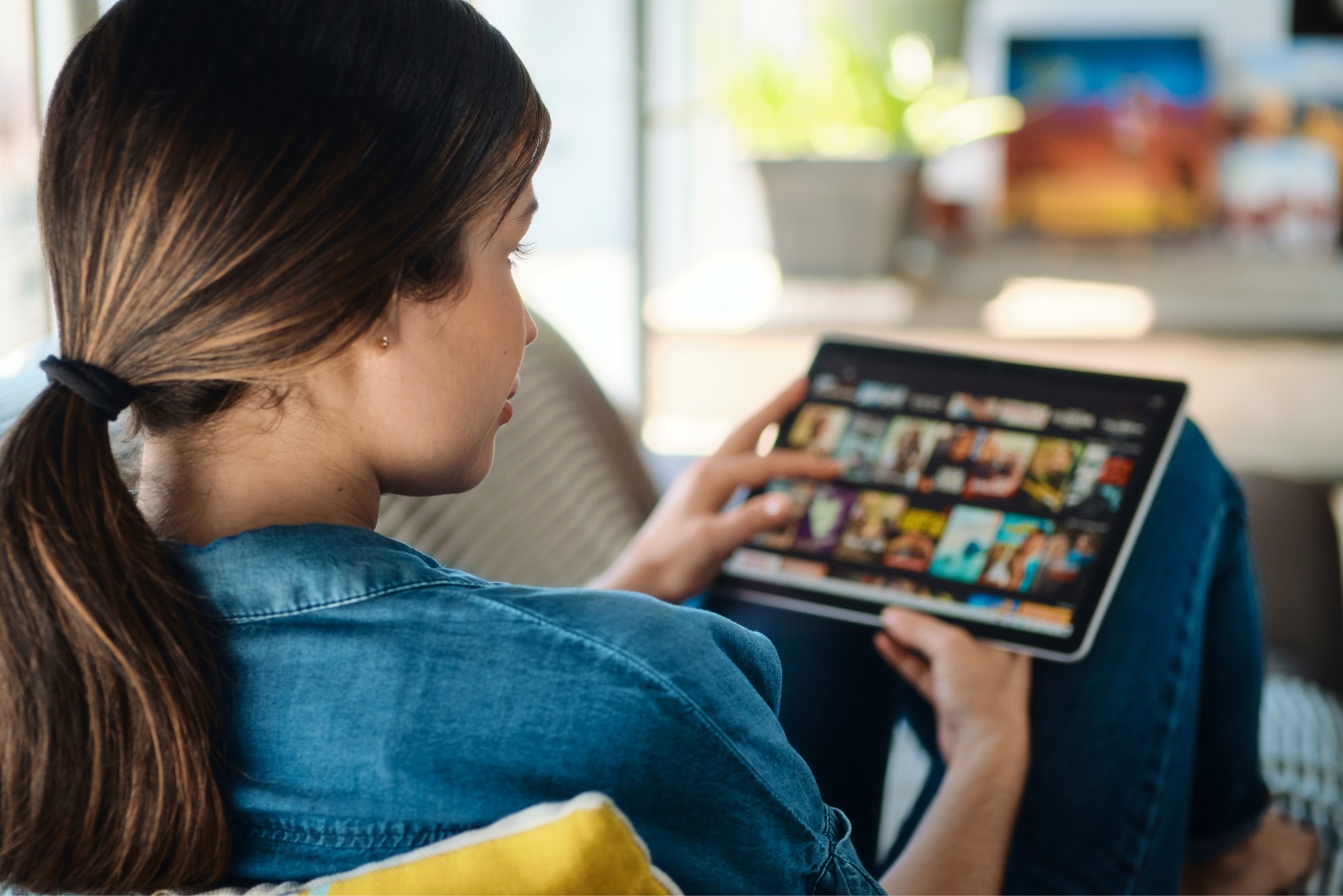 CHARLESTON, S.C. - Charleston County Public Library patrons have been in the mood to solve some mysteries in 2021.

We continue the deep dive into the titles that were most circulated in 2021, this time taking a look at the most popular DVDs and BluRays that were checked out this year. The list is dominated by some very popular British murder mysteries and other shows that are only available on paid subscription services. One thing is certain though, nothing beats seeing some of this year's biggest shows and movies than being able to see them for free with a library card.

Stepping out of the shadow of his mentor, Inspector Morse, Inspector Robbie Lewis (Kevin Whately) solves challenging mysteries on the streets of Cambridge and in the halls of Oxford. He is assisted and bemused by his brooding, inscrutable partner, DS James Hathaway (Laurence Fox). Together they take on the elite criminal underworld, relying on Lewis's instinct and Hathaway's intellect.

The Crown is a historical drama streaming television series about the reign of Queen Elizabeth II, created and principally written by Peter Morgan and produced by Left Bank Pictures and Sony Pictures Television for Netflix.

New Tricks focuses on the work of the Unsolved Crime and Open Case Squad (UCOS) – a fictional division within London's Metropolitan Police Service tasked with re-investigating unsolved crimes. UCOS primarily functioned with a senior police detective overseeing the work of three retired police officers who would handle each case, and who could bring in police support when needed.

This quirky New Zealand mystery follows DI Mike Shepherd, who arrives to the seemingly peaceful town of Brokenwood with a classic car, a country music collection, and an indeterminate number of ex-wives. His assistant, DC Kristin Sims, is a by-the-book investigator 15 years younger than her boss's car. Shepherd soon discovers that Brokenwood is full of secrets and suspicions.

Outlander is a historical drama television series based on the ongoing novel series of the same name by Diana Gabaldon. Developed by Ronald D. Moore, the show premiered on August 9, 2014, on Starz. It stars Caitríona Balfe as Claire Randall, a married former Second World War military nurse in Scotland who, in 1945, finds herself transported back in time to 1743.

Vera is a British crime drama series based on the Vera Stanhope series of novels written by crime writer Ann Cleeves. The series stars Brenda Blethyn as the principal character, Detective Chief Inspector Vera Stanhope. Vera is a nearly retired employee of the fictional 'Northumberland & City Police', who is obsessive about her work and driven by her own demons. She plods along in a constantly dishevelled state, but has a calculating mind and, despite her irascible personality, she cares deeply about her work and colleagues.

Set in Toronto at the dawn of the 20th century, Murdoch Mysteries is a one-hour drama series that explores the intriguing world of William Murdoch (Yannick Bisson), a methodical and dashing detective who pioneers innovative forensic techniques to solve some of the city's most gruesome murders.

Yellowstone is an American drama television series created by Taylor Sheridan and John Linson that premiered on June 20, 2018, on the Paramount Network. The series stars Kevin Costner, Wes Bentley, Kelly Reilly, Luke Grimes, Cole Hauser, and Gil Birmingham. The series follows the conflicts along the shared borders of a large cattle ranch, a Native reservation, and land developers.

Game of Thrones is an American fantasy drama television series created by David Benioff and D. B. Weiss for HBO. It is an adaptation of A Song of Ice and Fire, a series of fantasy novels by George R. R. Martin, the first of which is A Game of Thrones.

Midsomer Murders is a British crime drama television series, adapted by Anthony Horowitz and Douglas Watkinson from the novels in the Chief Inspector Barnaby book series (created by Caroline Graham). The series focuses on various murder cases that take place within small country villages across the fictional English county of Midsomer, and the efforts of the senior police detective and his partner within the fictional Midsomer Constabulary to solve the crime by determining who the culprit is and the motive for their actions.