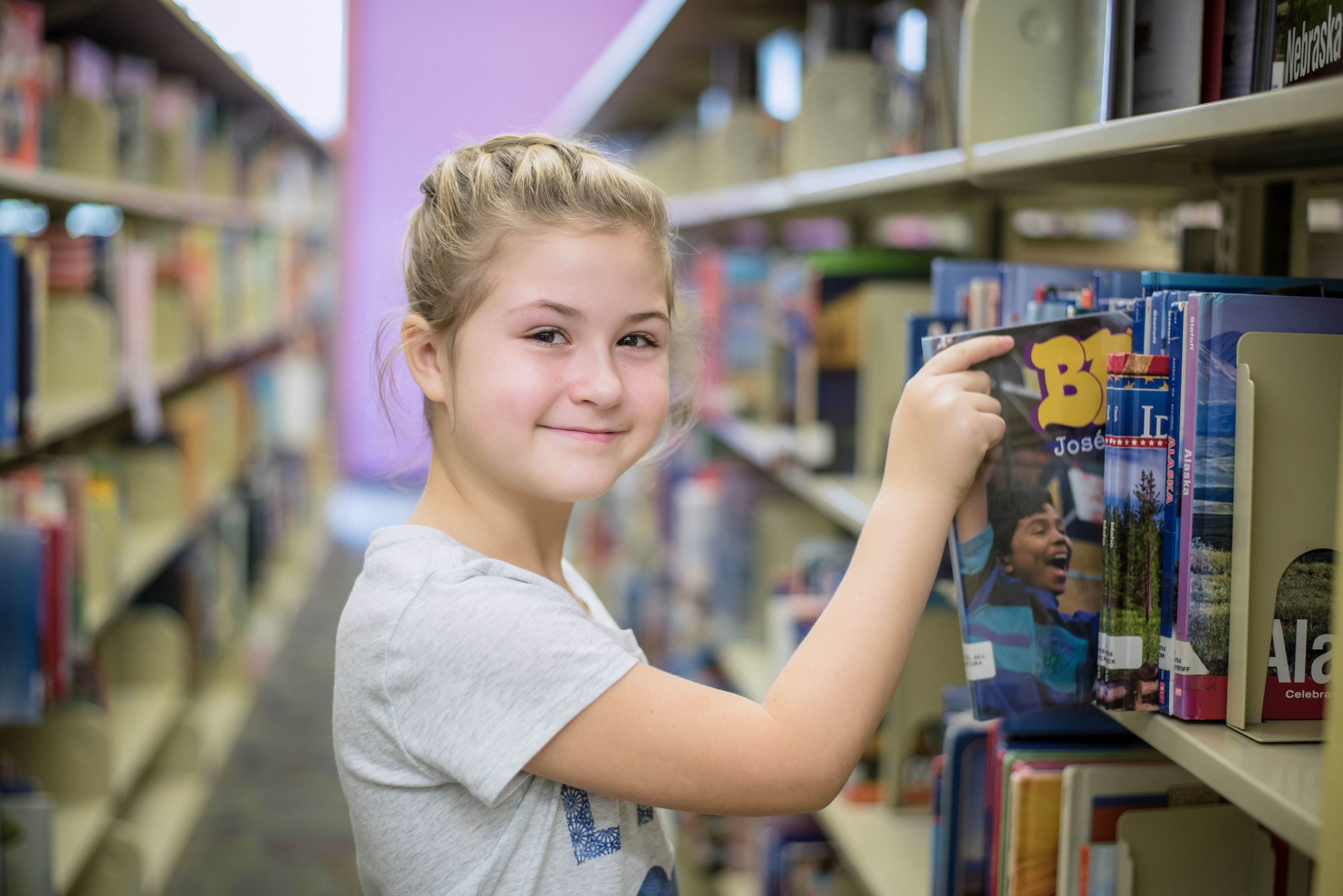 It was no surprise to see Jeff Kinney show up multiple times on this year's list of most circulated children's books in the CCPL collection. What is surprising is how few check-outs separated the most circulated book from the tenth most circulated: just 60 check outs!

Have these made it onto your child's reading list? Have you read them to your children? Reading to children starts them on an early path to literacy and gives them 1 million more words than those kids whose parents don't read to them.

Get ready to fill up your 2022 holds list because these books all sound fantastic! Plus, placing holds is super easy. Just click the title or the cover to find the book in CCPL's catalog.

10. Double Down by Jeff Kinney

The pressure's really piling up on Greg Heffley. His mom thinks video games are turning his brain to mush, so she wants her son to put down the controller and explore his creative side. As if that's not scary enough, Halloween's just around the corner and the frights are coming at Greg from every angle. When Greg discovers a bag of gummy worms, it sparks an idea. Can he get his mom off his back by making a movie... and will he become rich and famous in the process? Or will doubling down on this plan just double Greg's troubles?

This installment in the New York Times bestselling I Survived series from Lauren Tarshis shines a spotlight on the Normandy landings, just in time for the 75th anniversary of D-Day!In commemoration of the 75th anniversary of D-Day, Lauren Tarshis shines a spotlight on the story of the Normandy landings, the largest seaborne invasion in history and foundation for the Allied victory in World War II.

Out of the way! A fire truck is coming through! Beginning readers will learn about these speedy machines through easy-to-read text and colorful photos in this fun title. Features reinforce the text by highlighting the parts of a fire truck the jobs they do. This engaging title will have young students fired up about reading!

Greg records his sixth grade experiences in a middle school where he and his best friend, Rowley, undersized weaklings amid boys who need to shave twice daily, hope just to survive, but when Rowley grows more popular Greg must take drastic measures to save their friendship.

In his first journal, middle schooler Rowley Jefferson, Greg Heffley's sidekick, records his experiences and misguided decision to write a biography of Greg, who, in his own mind, is destined to become rich and famous.

6. Diary of a Wimpy Kid: The Ugly Truth by Jeff Kinney

While trying to find a new best friend after feuding with Rowley, middle-school slacker Greg Heffley is warned by older family members that adolescence is a time to act more responsibly and to think seriously about his future.

5. Diary of a Wimpy Kid: The Getaway by Jeff Kinney

Greg Heffley and his family escape to a tropical island resort for some much-needed rest and relaxation, but sun poisoning, stomach troubles, and venemous creatures all threaten their vacation.

Groups, packs, herds of millions, and more--our world teems with animals on land, air, and sea. Packs is an inspiring celebration of how togetherness helps many creatures thrive, in both nonhuman and human communities. Hannah Salyer's stunning selection reminds us that teamwork is universal, there is brilliance in biodiversity, and there is strength in numbers. Includes an author's note encouraging community engagement and activism, as well as a fun visual index of the animals featured.

3. Diary of a Wimpy Kid: Dog Days by Jeff Kinney

It’s summer vacation, the weather’s great, and all the kids are having fun outside. So where’s Greg Heffley? Inside his house, playing video games with the shades drawn. Greg, a self-confessed “indoor person,” is living out his ultimate summer fantasy: no responsibilities and no rules. But Greg’s mom has a different vision for an ideal summer . . . one packed with outdoor activities and “family togetherness.”

2. Diary of a Wimpy Kid: The Deep End by Jeff Kinney

On their a cross-country camping trip, Greg Heffley and his family find themselves stranded at an RV park that's not exactly a summertime paradise and when the skies open up and the water starts to rise, the Heffleys wonder if they can save their vacation--or if they're already in too deep.

1. Harry Potter and the Sorcerer's Stone by JK Rowling

Harry Potter spent ten long years living with Mr. and Mrs. Dursley, an aunt and uncle whose outrageous favoritism of their perfectly awful son Dudley leads to some of the most inspired dark comedy since Charlie and the Chocolate Factory. But fortunately for Harry, he's about to be granted a scholarship to a unique boarding school called THE HOGWORTS SCHOOL OF WITCHCRAFT AND WIZARDRY, where he will become a school hero at the game of Quidditch (a kind of aerial soccer played high above the ground on broomsticks), he will make some wonderful friends, and, unfortunately, a few terrible enemies. For although he seems to be getting your run-of-the-mill boarding school experience (well, ok, even that's pretty darn out of the ordinary), Harry Potter has a destiny that he was born to fulfill. A destiny that others would kill to keep him from.