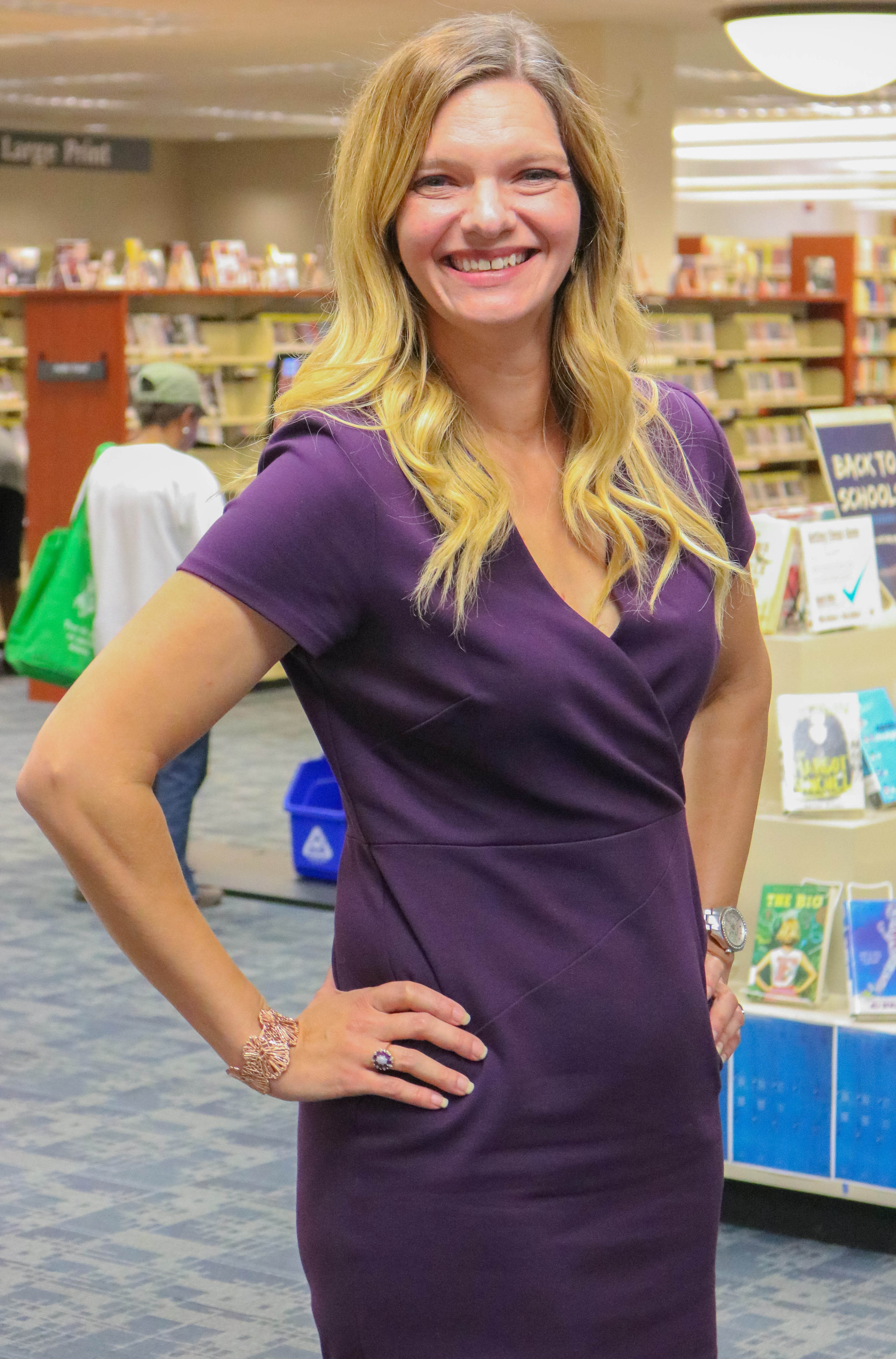 Angela Craig, a member of the Charlotte Mecklenburg Library staff since 2005, most recently has served as the CML executive who managed all aspects of the public and administrative services for the system’s downtown Main Library and nearby “ImaginOn: The Joe and Joan Martin Center,” a nationally-recognized leader in children’s services.  The two flagship libraries serve youths and adults in the Uptown Charlotte area and have a combined footprint of 250,000 square feet.

Craig is also CML’s project lead for the Charlotte system’s new main library, a $100+ million-dollar architecture project slated for opening in 2023. The new main library is a flagship project of the Seventh & Tryon development plan for uptown Charlotte.

A mother of two, Craig started with the Charlotte Mecklenburg Library in 2005 and worked her way up through several positions until being named Center City Leader in 2017.  In her 14 years at CML, she has spent time cultivating creativity, collaborating with staff and developing a patron-focused experience by removing barriers to library services.

While adept at working with all populations, Craig has specialized in increasing library access to vulnerable populations and underserved communities. In 2013, she published Serving At-Risk Teens: Proven Strategies and Programs for Bridging the Gap, culminating in a visit to South Korea as their keynote speaker for the 9th International Youth Symposium in 2015.

Craig, active in national and regional professional library groups, holds a master’s degree of Library and Information Science from the University of South Carolina and a bachelor’s degree from Texas State University.