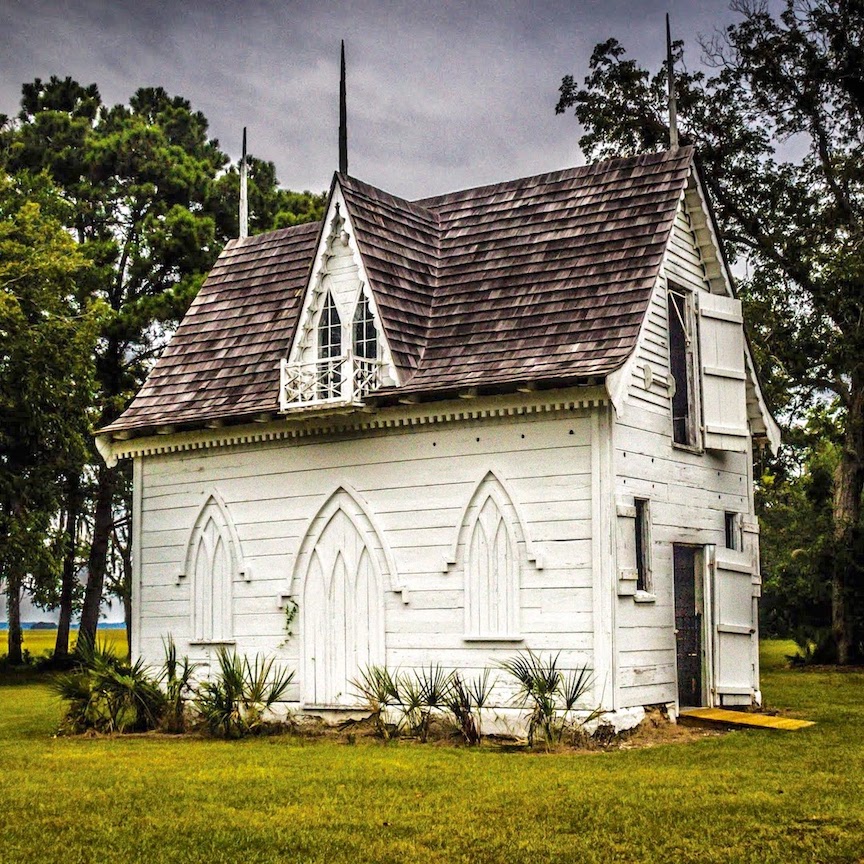 COMING UP ON THE NEXT CHARLESTON TIME MACHINE:

In Hong Kong in the autumn of 1854, a young man boarded a U.S. naval vessel and embarked on an American adventure. Arriving in New York, he worked briefly in Washington D.C. before moving to South Carolina to create a formal plantation garden on Edisto Island. Displaced by the American Civil War, he found asylum at the State Hospital and raised a family in Columbia. On the next edition of Charleston Time Machine, we’ll follow the story of Oqui Adair, master gardener and South Carolina’s earliest-known resident of Chinese ancestry.

Tune in May 20 for the release of Episode 232: "Oqui Adair: First Chinese Resident of South Carolina."