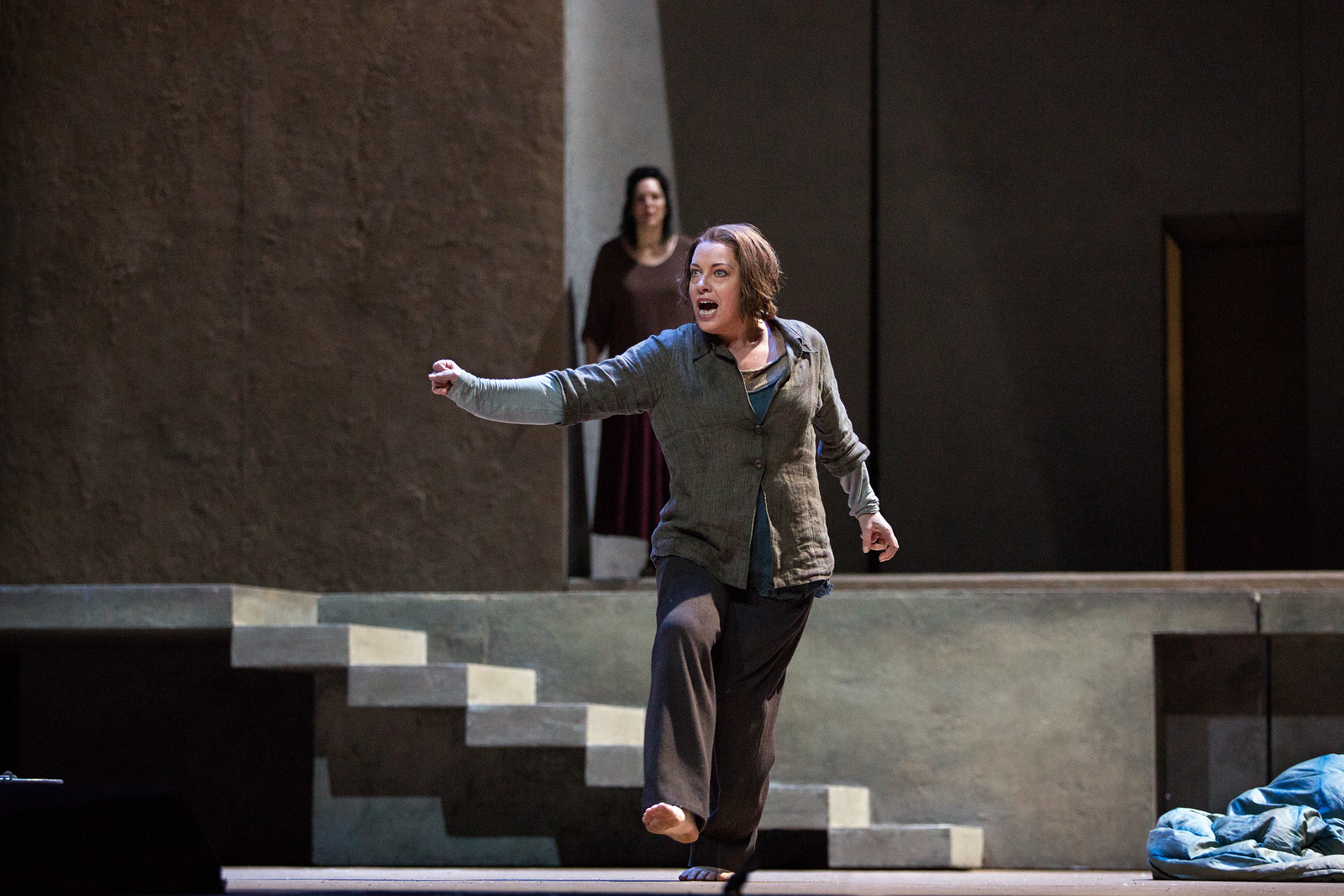 New York — The Metropolitan Opera announced plans today to live-stream what it is billing as an At-Home Gala on Saturday, April 25, at 1 p.m., featuring performances by many of the company’s most prominent artists, live from their own quarantines around the world. Hosted by General Manager Peter Gelb in New York City and Music Director Yannick Nézet-Séguin in Montreal, the program will be streamed for free on the Met’s website.

“While the Met is famous for its high-definition transmissions into cinemas, this will be a great artistic but low-tech operation,” said Mr. Gelb, noting that the performances will be relayed in real time from the singers’ laptops and transmitted via Skype in what will nonetheless be a complicated exercise in logistics and time zones. “We will be providing operatic uplift to our audiences, as well as for our singers, who are eager to connect with their fans.”

“I can’t tell you how happy it makes me for all these tremendous artists to be able to come together and perform in this way during this time of crisis,” said Mr. Nézet-Séguin, the Met’s Jeanette Lerman-Neubauer Music Director. “While we cannot wait to get back to the Met stage, for the moment, this is the next best thing.”

The gala will start at 1pm EDT, the regularly scheduled time for the Met’s Saturday matinee performances, and will be available via the Met’s website at metopera.org. After the live showing, the program will continue to be available on demand on the Met website until 6:30pm EDT the following day. The complete program will be announced shortly.

The At-Home Gala builds on the success of the company’s Nightly Met Opera Streams, a series of encore presentations of Live in HD performances, made available each day on the Met website for free. Since the nightly streams launched on March 16, they have attracted more than 4 million viewers around the world, representing more than 200 million minutes of viewing time.

The At-Home Gala is part of the Met’s urgent “The Voice Must Be Heard” fundraising campaign to support the company and protect its future. This gala is generously sponsored by Mercedes T. Bass and Rolex.

To see what other performances are in the line-up this week, check out the MET Opera page.